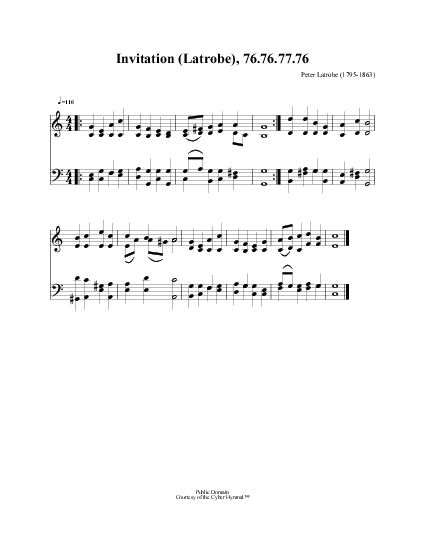 Lamb of God! whose bleeding love

1 Lamb of God, whose bleeding love
We now recall to mind,
Send the answer from above,
And let us mercy find.
Think on us who think on Thee,
Every burdened soul release;
O remember Calvary,
And bid us go in peace.


2 By Thine agonizing pain,
And bloody sweat, we pray,
By Thy dying love to man,
Take all our sins away;
Burst our bonds, and set us free,
From iniquity release;
O remember Calvary,
And bid us go in peace.


3 Let Thy blood by faith applied,
The sinner’s pardon seal;
Speak us freely justified,
And all our sickness heal;
By Thy passion on the tree,
Let our griefs and sorrows cease,
O remember Calvary,
And bid us go in peace.


[Lamb of God, whose dying love]

All tunes published with 'Calvary'^ top 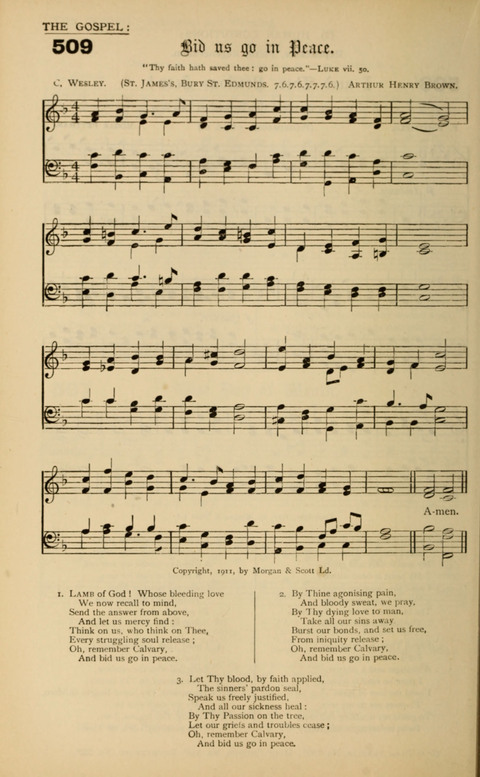