Lamb of God, without blemish 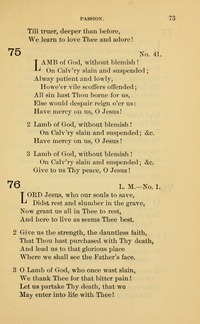 Lamb of God, without blemish

1 Lamb of God, without blemish!
On Calv'ry slainand suspended;
Alway patient and lowly,
Howe'er vile scoffers offended;
All sin hast Thou borne for us,
Else would despair reign o'er us:
Have mercy on us, O Jesus!


2 Lamb of God, without blemish!
On Calv'ry slain and suspended;
Alway patient and lowly,
Howe'er vile scoffers offended;
All sin hast thou borne for us,
Else would despair reign o'er us:
Have mercy on us, O Jesus!


3 Lamb of God, without blemish!
On Calv'ry slain and suspended;
Alway patient and lowly,
Howe'er vile scoffers offended;
All sin hast thou borne for us,
Else would despair reign o'er us;
Give to us Thy peace, O Jesus!

All tunes published with 'Lamb of God, without blemish'^ top 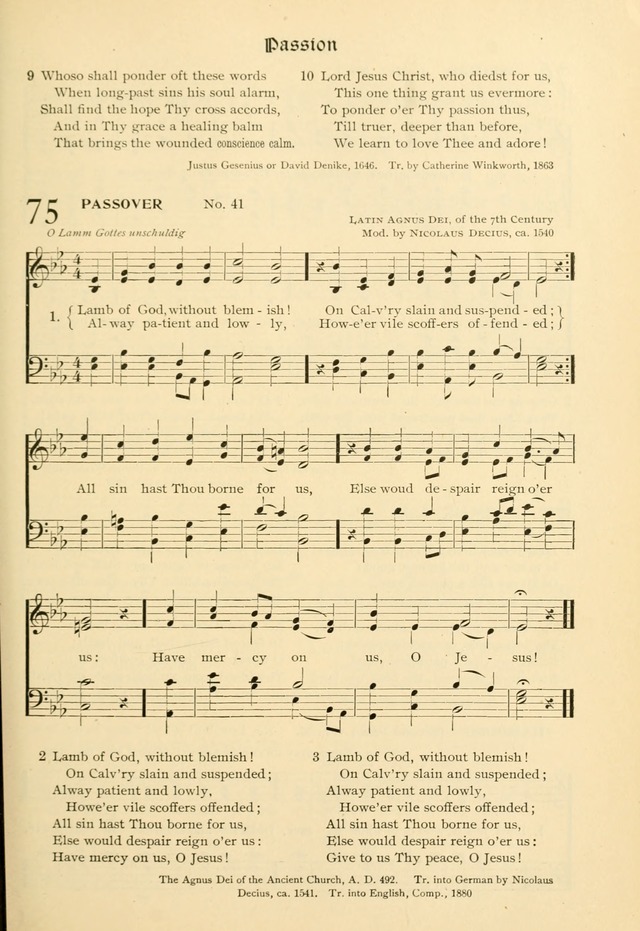 The Oxford American Hymnal for Schools and Colleges #d167