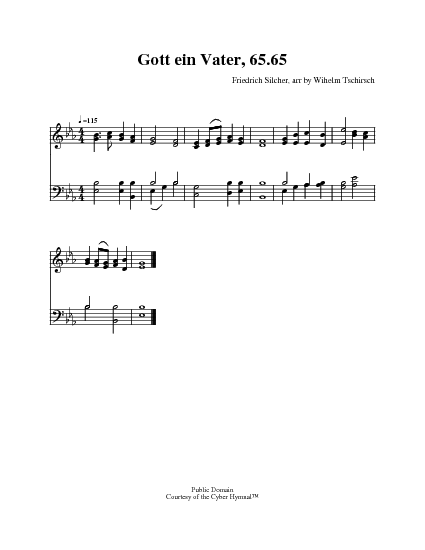 1 Little drops of water,
Little grains of sand,
Make the mighty ocean
And the beauteous land.


2 Little deeds of kindness,
Little words of love,
Make our earth an Eden,
Like the heav'ns above.


3 Little seeds of mercy
Sown by youthful hands,
Grow to bless the nations
Far in other lands.


4 Glory then for ever
Be to God on high,
Beautiful and loving,
To eternity. 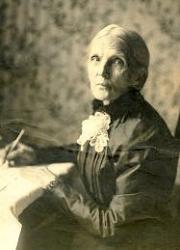 This hymn has also been attributed to Ebenezer Cobham Brewer but it is clearly the work of Mrs. T. J. Carney. It was mis-credited to Brewer in the book Poems that Every Child Should Know published in 1904 by Doubleday, Page and Co. and edited by Mary E. Burt. Our Women Workers: biographical sketches of women eminent in the Universalist Church for literary, and philanthropic and Christian work, 3rd ed., by Mrs. E. R. Hanson published in 1881 by The Star and Covenant Office credits the hymn to Carney.

Little drops of water, p. 679, i. When this Dictionary came into circulation in America, in 1892, the authorship of this hymn was claimed by Mrs. Julia A. Carney (q.v.) as against Dr. Brewer. After prolonged searching and correspondence we find that a hymn by Mrs. Carney was printed in a Header published for use in the Boston Primary Schools, U.S.A., in 1845. This American text is that given on p. 679. From this it will be seen that Dr. Brewer began his version of the hymn in 1848 by adopting the opening stanza of Mrs. Carney's version of 1845, and adding thereto four inferior verses of his own. Mrs. Carney's text, with variations in most collections, is that now (1906) in common use. Dr. Brewer's version is unknown to modern hymn books. 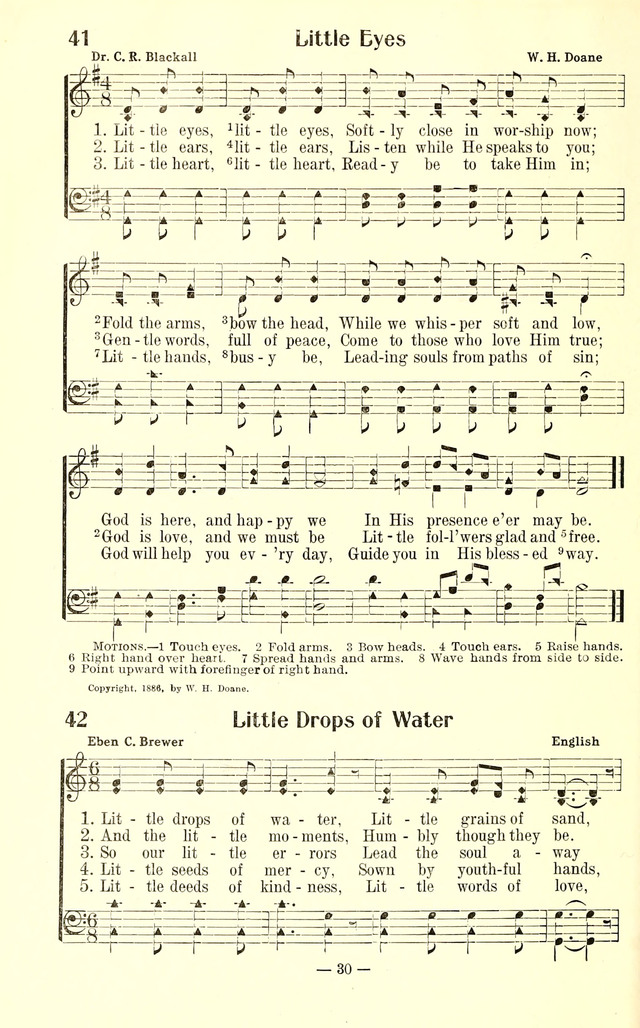