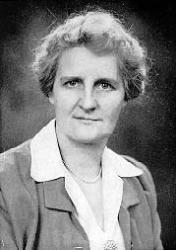 Choice Hymns of the Faith #316

Radio Songs and Choruses of the Gospel No. 1 #17