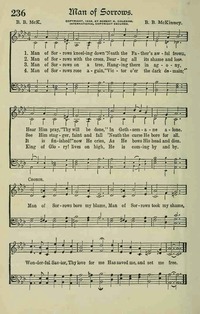 Man of sorrows, kneeling down 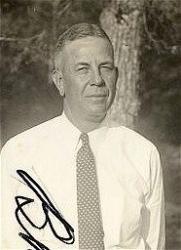 [Man of Sorrows kneeling down]

All tunes published with 'Man of Sorrows'^ top 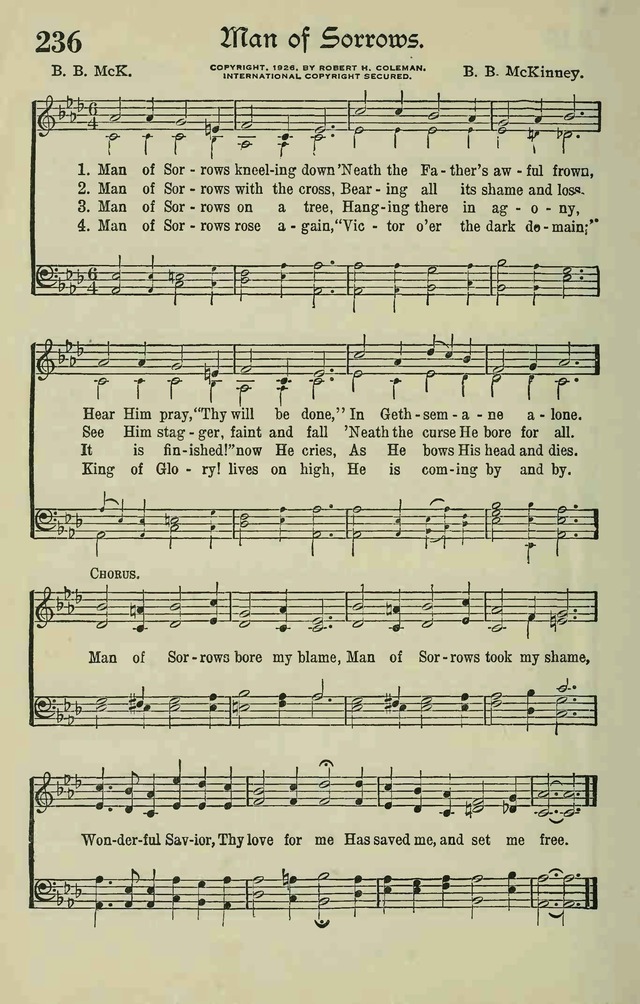