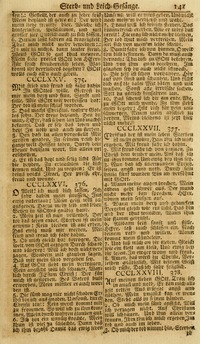 This noble swan-song, as Bunsen calls it, has comforted many, princes and pious Christians, in their last hours. Lauxmann, in Koch, viii. 580, gives various instances of its consoling effects, stating, e.g., that Prince Charles of Anhalt, during his last illness in 1561, comforted himself with it, and if with trembling voice, yet with joyful heart, sung the whole hymn a quarter of an hour before his death. 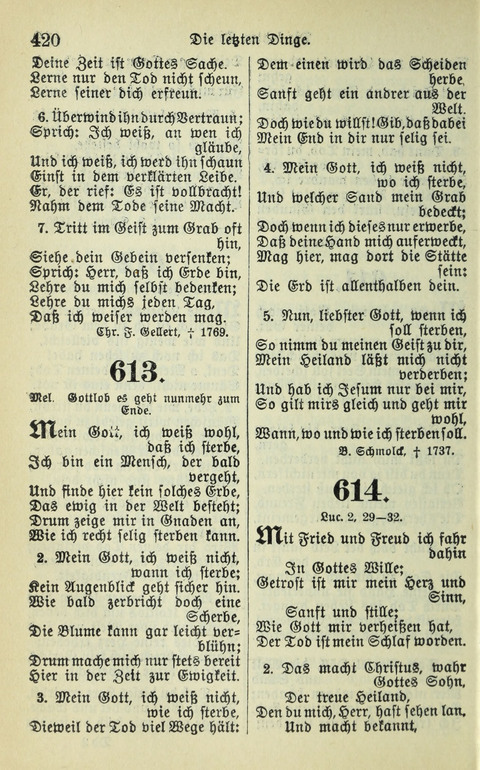