Now, my soul, thy voice upraising 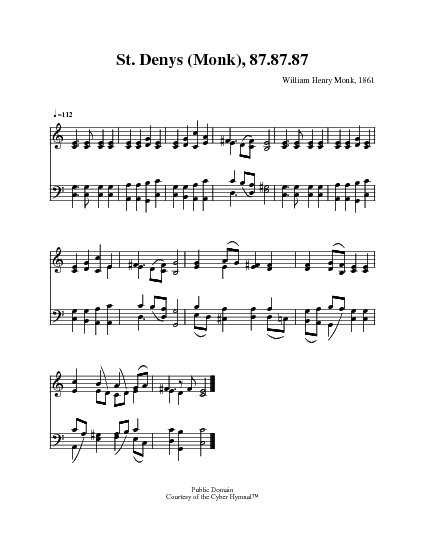 Now, my soul, thy voice upraising, Tell in sweet and mournful strain

1 Now my soul, thy voice upraising,
Tell in sweet and mournful strain
How the Crucified, enduring
Grief and wounds, and dying pain,
Freely of his love was offered,
Sinless was for sinners slain.


2 See, his hands and feet are fastened!
So he makes his people free;
Not a wound whence Blood is flowing
But a fount of grace shall be;
Yea, the very nails which nail him
Nail us also to the Tree.


3 Jesu, may those precious fountains
Drink to thirsting souls afford;
Let them be our cup and healing,
And at length our great reward:
So a ransomed world shall ever
Praise thee, its redeeming Lord.

Santeüil, Claude de, elder brother of Jean-Baptiste de Santeüil, was born in Paris, Feb. 3, 1628. He became a secular ecclesiastic of the Seminary of St. Magloire, Paris, whence he was also known under the Latin-ized form of his name as Santolius Maglorianus. He died Sept. 29, 1684. Like his brother, he was a good writer of Latin poetry, and some hymns by him were included in the Cluniac Breviary, 1686, and the Paris Breviaries of 1680 and 1736. Some of these hymns have been translated into English, and are in common use in Great Britain. [George Arthur Crawford, M.A.] --John Julian, Dictionary of Hymnology (1907)  Go to person page >

All tunes published with 'Now, my soul, thy voice upraising'^ top 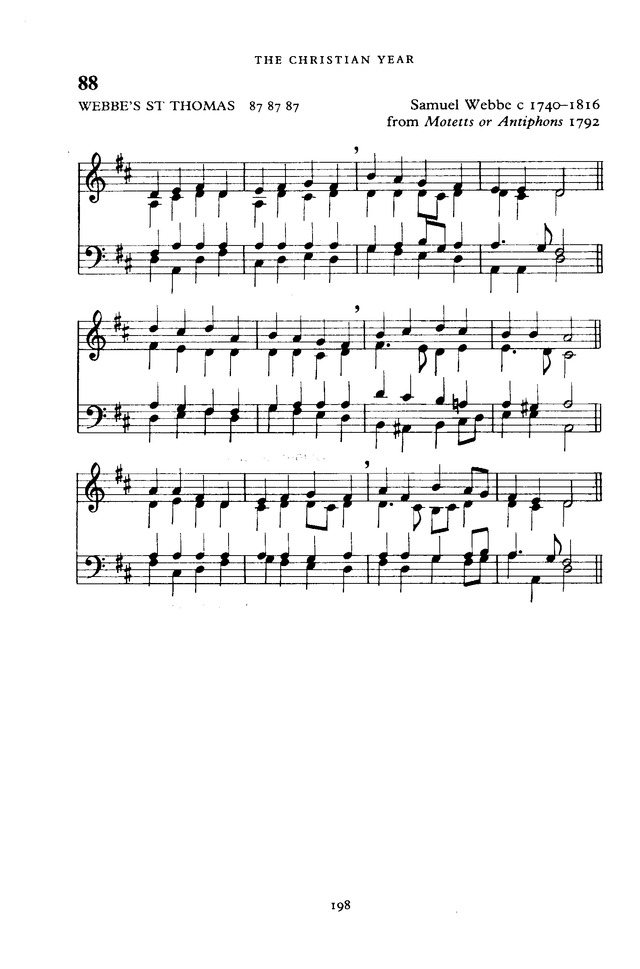