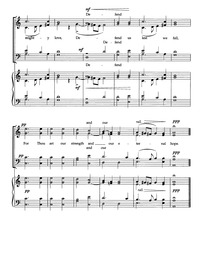 Foote, Rev. Henry Wilder (II), D.D., Litt.D. (Boston, Massachusetts, February 2, 1875--August 27, 1964). Educated at Harvard, A.B. 1897; A.M. 1900; S.T.B. 1902. He entered the Unitarian ministry and has served churches in New Orleans, Louisiana; Ann Arbor, Michigan; Belmont, Massachusetts; and Charlottesville, Virginia. From 1914 to 1924 he was an assistant professor at the Harvard Divinity School where he gave a course on the history of Christian hymnody. He was secretary of the committee which edited The New Hymn and Tune Book, published in 1914 by the American Unitarian Association, and was chairman of the committee which edited Hymns of the Spirit, published in 1937 by the Beacon Press (to be distinguished from the earlier Hymns of the… Go to person page >
^ top 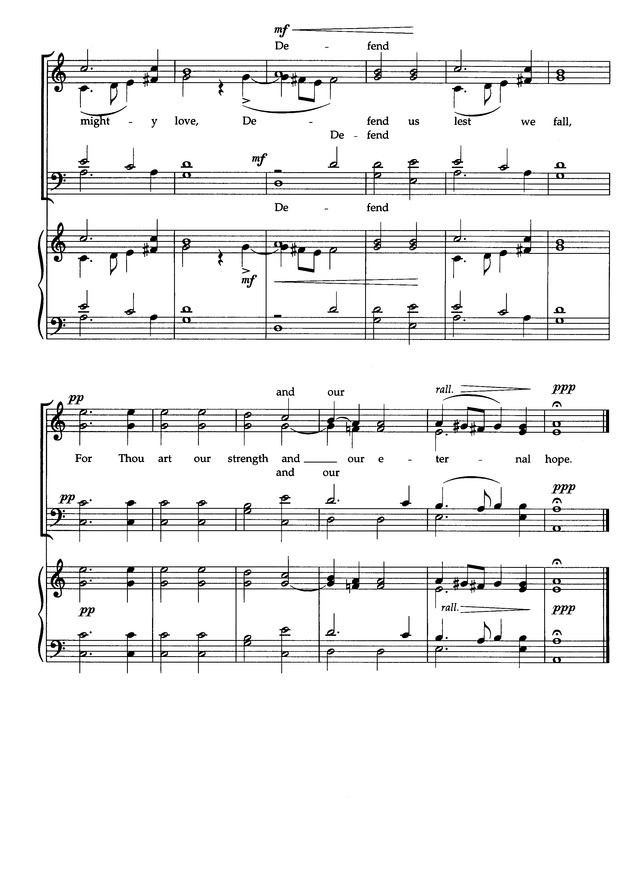