This well-known motet was attributed to Palestrina until 1897 when the original printed work of Ingegneri, dated 1588, was discovered. The issue was further confused, however, by a later double-choir setting of the same text by Palestrina which contained quotes from the original
Ingegneri setting. 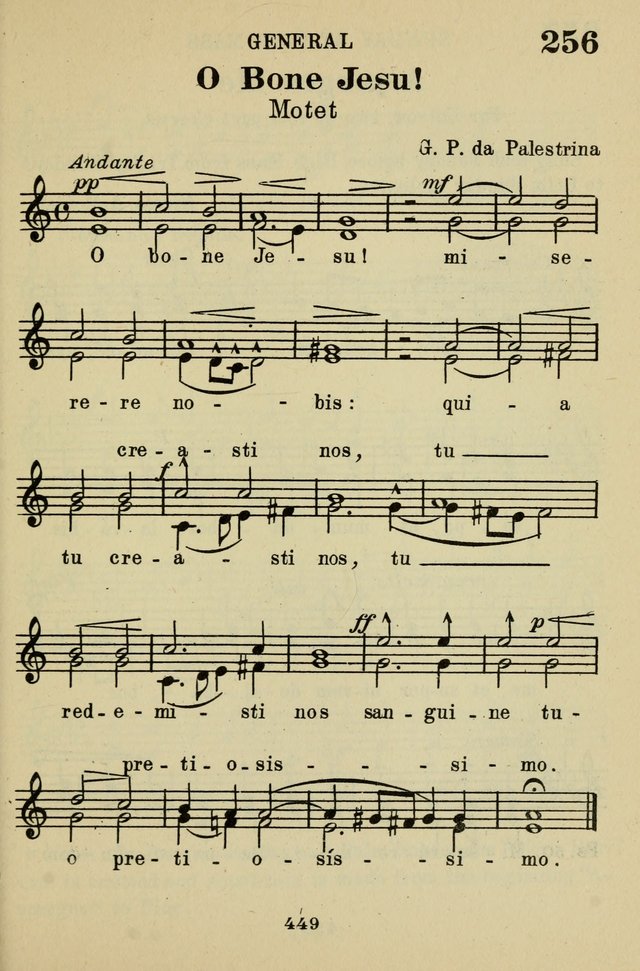