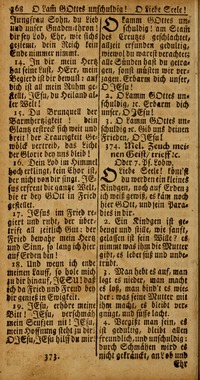 The Agnus Dei has also come into English use through the German, in the following manner:—
(i.) 0 Lamm Gottea unschuldig. By Nicolaus Decius, or Hovesch, first published in Low German in the Geystlyke leder, Rostock, 1531, and in High German in V. Schumann's Gesang-Buch, Leipzig, 1539. It has been much used in Germany at Holy Communion during the distribution of the elements; on Good Friday, at the close of sermon; and on other occasions. 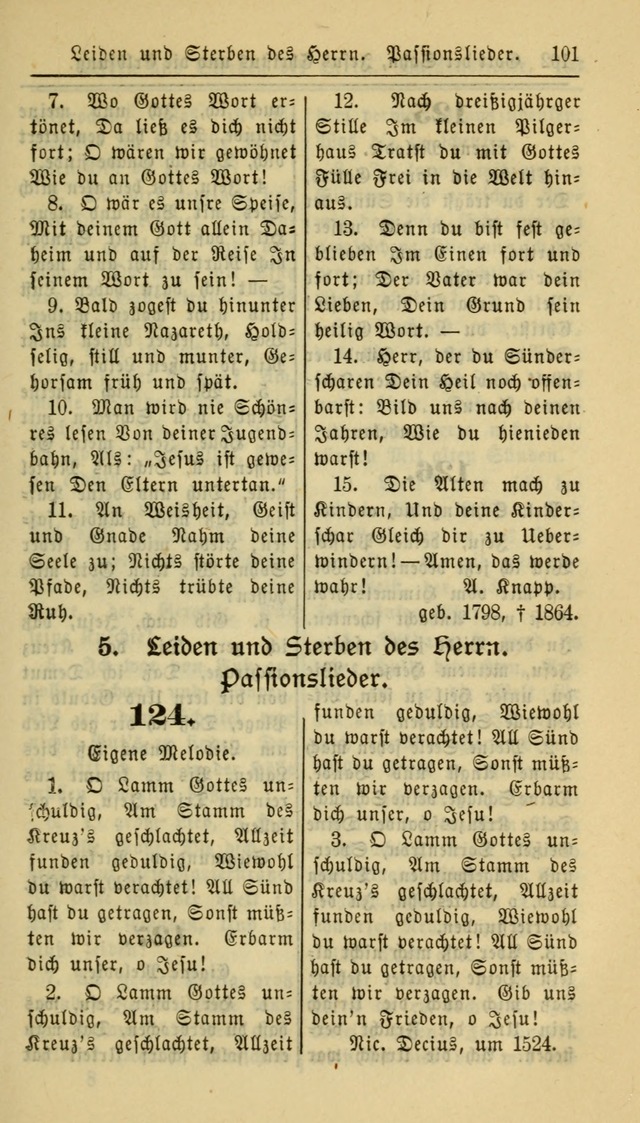