O Thou, Who didst, with love untold 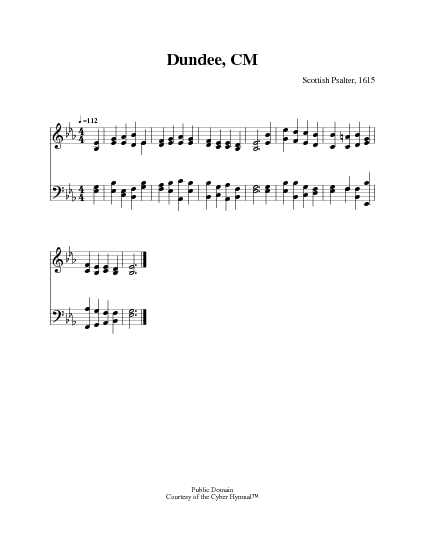 O Thou, Who didst, with love untold

1 O Thou, Who didst, with love untold,
Thy doubting servant chide,
And bad'st the eye of sense behold
Thy wounded hands and side;


2 Grant us, like him, with heartfelt awe,
To own Thee God and Lord,
And from this hour of darkness draw
A fuller faith's reward.


3 And while that wondrous record now
Of unbelief we hear,
Oh, let us only lowlier bow
In self-distrusting fear;


4 And pray that we may never dare
Thy loving heart to grieve,
But at the last their blessings share
Who see not, yet believe! 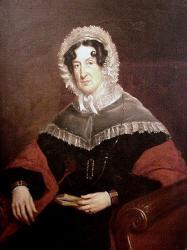 O Thou, Who didst with love untold. Emma Toke, née Leslie. [St. Thomas.] Written in 1851, and contributed to the Society for Promoting Christian Knowledge Hymns for Public Worship, 1852, No. 117, in 4 stanzas of 4 lines, and appointed for St. Thomas's Day. The various forms which these 4 stanzas of 4 lines have taken are somewhat perplexing, and we can name only those which are of importance:—
1. The original text as above and in later editions of the same collection.
2. An altered version with a doxology by the editors in the Cooke & Denton Hymnal, 1853, No. 165. This is repeated in full in the S. P. C. K. Church Hymns, 1871 (with one slight variation), and, in an abridged form, in Chope's Hymnal, 1864; Windle's Collection, and others.
3. In the Hymnary, 1872, No. 342 is composed of stanzas i.-iii. of the Cooke & Denton text, and stanzas iv.-vi. by the editors.
Other altered texts, beginning with the same first line, are to be found. Their departures from the original may be ascertained by a collation with the original as in any edition of the S. P. C. K. Psalms & Hymns.

All tunes published with 'O Thou, Who didst, with love untold'^ top 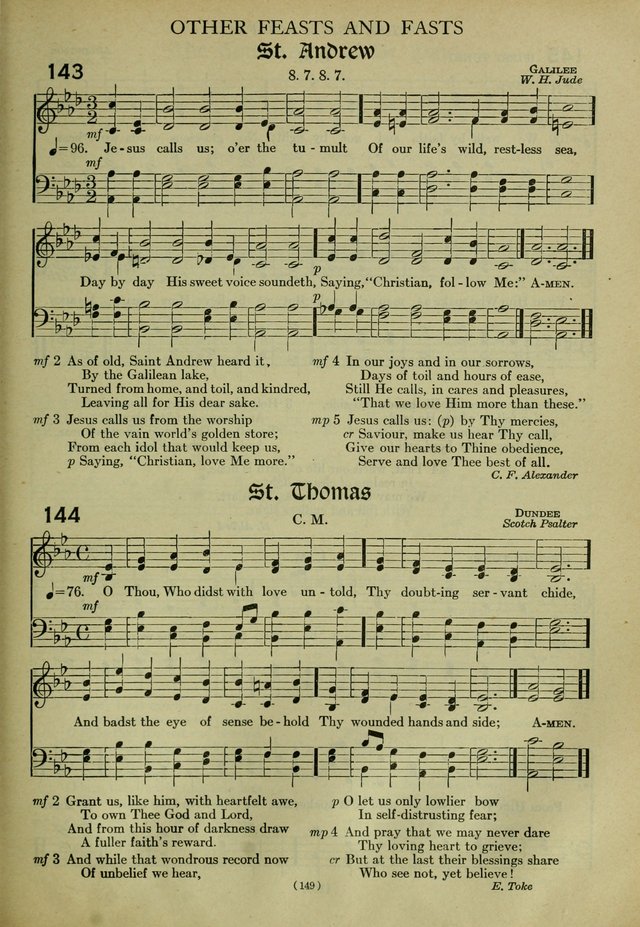 View Page
The Church Hymnal: containing hymns approved and set forth by the general conventions of 1892 and 1916; together with hymns for the use of guilds and brotherhoods, and for special occasions (Rev. ed) (1920), p.150
^ top