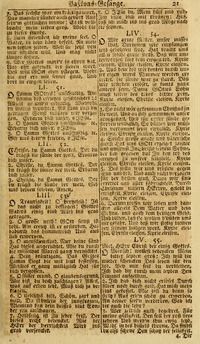 ”The first verse of this funeral hymn, along with its devotional melody, came accidentally into my hands. As I was greatly pleased with it, I added the other seven as they stand here, since I could not be a party to the use of the other verses."

The original hymn appeared in the Würzburg Gesang-Buch (Roman Catholic), 1628, in 7 stanzas. The stanza adopted by Rist is there:— 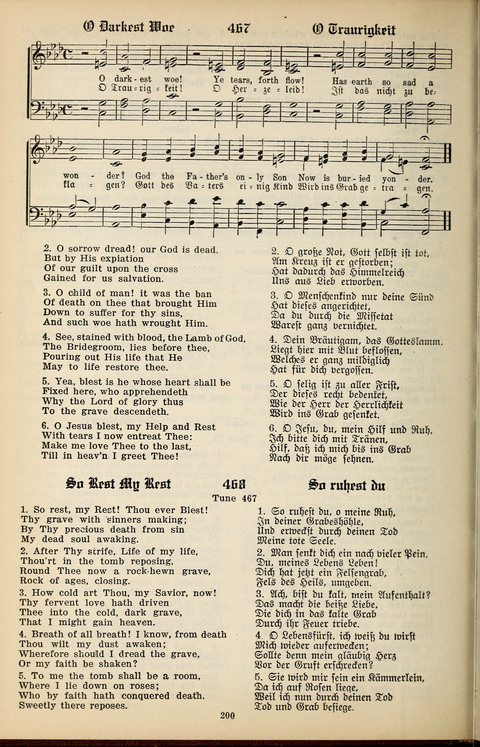