Pilgrims Here On Earth And Strangers 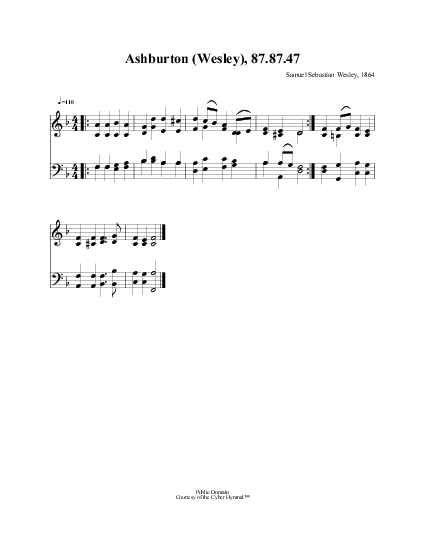 Pilgrims here on earth and strangers

1 Pilgrims here on earth and strangers,
’Neath a weary load we bend:
O how sweet, ’mid toils and dangers,
Still to have a heavenly friend!
Christ has suffered,
And to sufferers grace will send.


2 By as deadly foes assaulted,
By as strong temptations tried,
Still His footsteps never halted,
On from strength to strength He hied.
What could move Him,
With Jehovah at His side?


3 To the shameful cross they nailed Him,
And that cross became His throne:
In the tomb they laid and sealed Him;
Lo, the Godhead bursts the stone,
And, ascending,
Claims all empire as His own.


4 Savior, from Thy heavenly glories
Here an eye of mercy cast;
Make our pathway plain before us,
Smooth the wave, and still the blast.
Thou hast helped us;
Bear us safely home at last.

All tunes published with 'Pilgrims Here On Earth And Strangers'^ top