Praise the Lord! His Glories Show 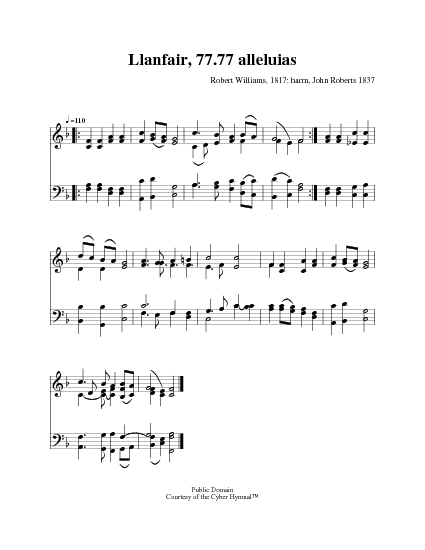 Praise the Lord, his glories show

1 Praise the Lord! God’s glories show, Alleluia!
saints within God's courts below, Alleluia!
angels round the throne above, Alleluia!
all who see and share God's love. Alleluia!

Both texts are in common use, but the first, as in the Society for Promoting Christian Knowledge Church Hymns, 1871; the Hymnal Companion, 1876, and many others, is the more widely used of the two.

All tunes published with 'Praise the Lord! His Glories Show'^ top 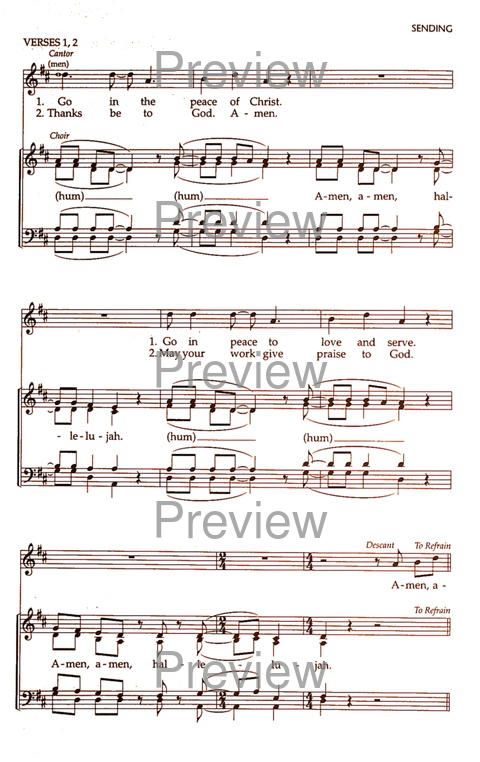 Hymns for a Pilgrim People #5