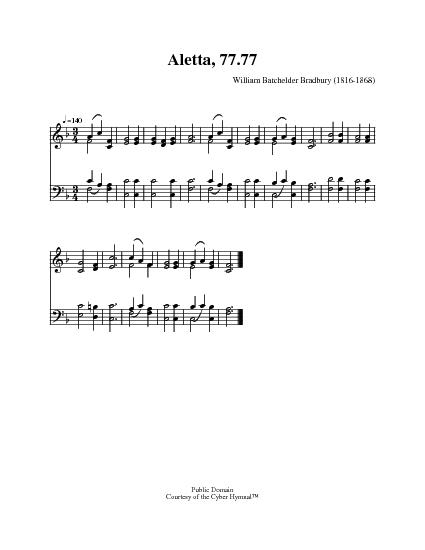 Prince of Peace, control my will

1 Prince of Peace, control my will,
Bid this struggling heart be still;
Bid my fears and doubtings cease,
Hush my spirit into peace.


2 Thou hast bought me with Thy blood,
Opened wide the gate to God;
Peace, I ask, but peace must be,
Lord, in being one with Thee. [Refrain]


3 May Thy will, not mine, be done,
May Thy will and mine be one;
Chase these doubtings from my heart,
Now Thy perfect peace impart. [Refrain]


4 Savior, at Thy feet I fall,
Thou my life, my God, my all;
Let Thy happy servant be
One forevermore with Thee! [Refrain]

Source: One Lord, One Faith, One Baptism: an African American ecumenical hymnal #171

The text of this hymn has also been attributed to Mary Dana Shindler, 1810-1853, an American poet and hymn writer. However, the poem first appeared in the March 3, 1838 edition of Church of England Magazine. Mary Ann Serrett Barber, who was born in England, had many of her poems published in this magazine.

The Hymns and Hymn Writers of the Church: an annotated edition of the Methodist Hymnal by Charles S. Nutter and Wilbur F. Tillett (Eaton and Mains, 1911)


[Prince of peace, control my will] (Porter) 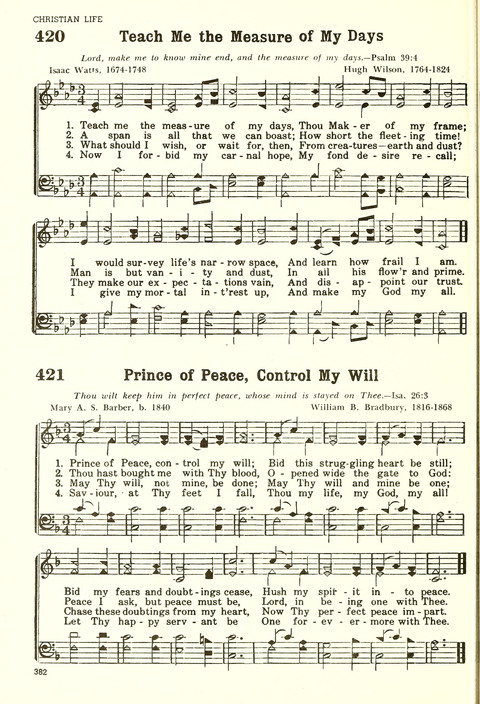