Rejoice, ye ransomed of the Lord 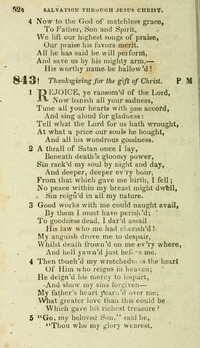 Rejoice, ye ransomed of the Lord

Nun freut euch lieben Christengemein. M. Luther. [Advent. Redemption by Christ.] This is Luther's first congregational hymn. It was written in 1523, immediately after, and is a companion to, his “Ein neues Lied.” It appeared in the Etlich cristlich lider, Wittenberg, 1524, in 10 stanzas of 7 lines, entitled "A Christian hymn of Dr. Martin Luther, setting forth the unspeakable grace of God, and the true faith" (in Klug's Gesang-Buch, 1544, and most later books, entitled "A hymn of thanksgiving for the great blessings which God has bestowed on us in Christ"). Thence in Wackernagel, iii. p. 5, in Schircks's edition of Luther's Geistliche Lieder, 1854, p. 31, and in the Unverfälschter Liedersegen , 1851, No. 235. By its clear and full doctrinal statements in flowing verse it soon became popular in Germany. Tileman Hesshusius, in his preface to Johannes Magdeburg's Psalter, 1565, thus speaks of it:—

"I do not doubt that through this one hymn of Luther many hundreds of Christians have been brought to the true faith, who before could not endure the name of Luther; but the noble, precious words of the hymn have won their hearts, so that they are constrained to embrace the truth: so that in my opinion the hymns have helped the spread of the Gospel not a little."

We may note that

the original melody of 1524 is in Hymns Ancient & Modern, No. 293 called Erk. The melody, which appeared in Klug's Gesang-Buch, 1535 (and possibly in the lost edition of 1529), is said to have been written down by Luther from hearing it sung by a travelling artisan, and bears considerable resemblance to an old popular song tune (see L. Erk's Choral Buch, 1863, Nos. 193-195). In England the melody of 1535 has been long used, in an altered form, under the name of Luther's Hymn, and set to ”Great God! what do I see and hear!" 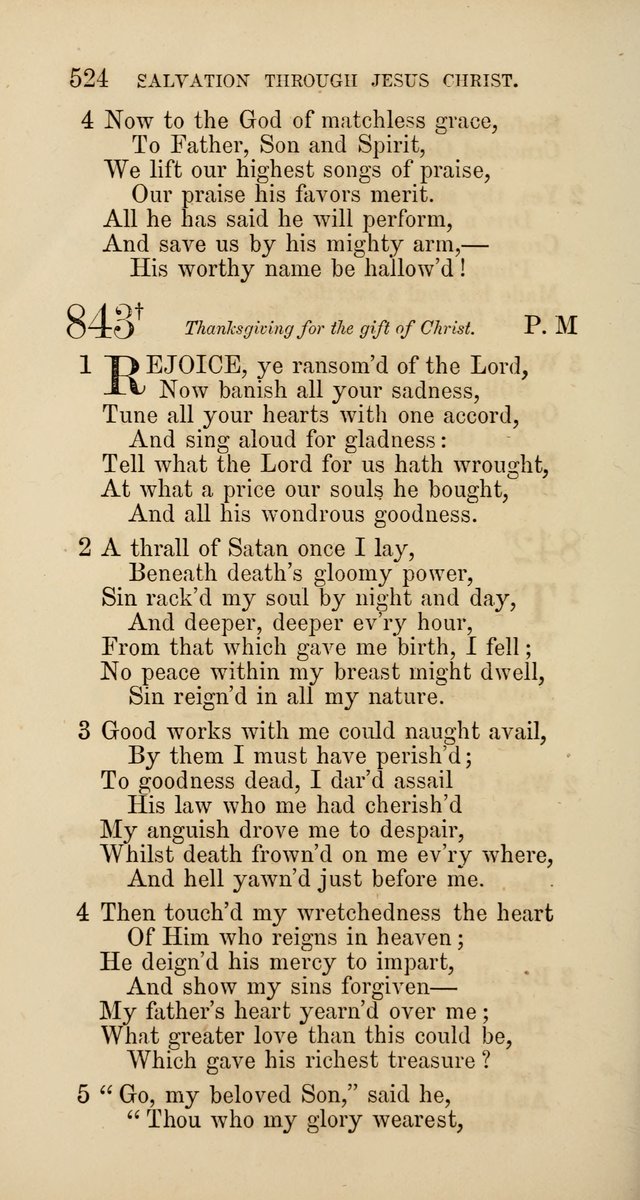