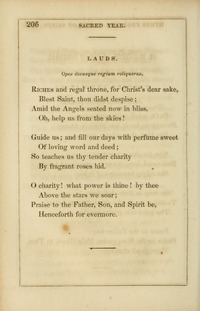 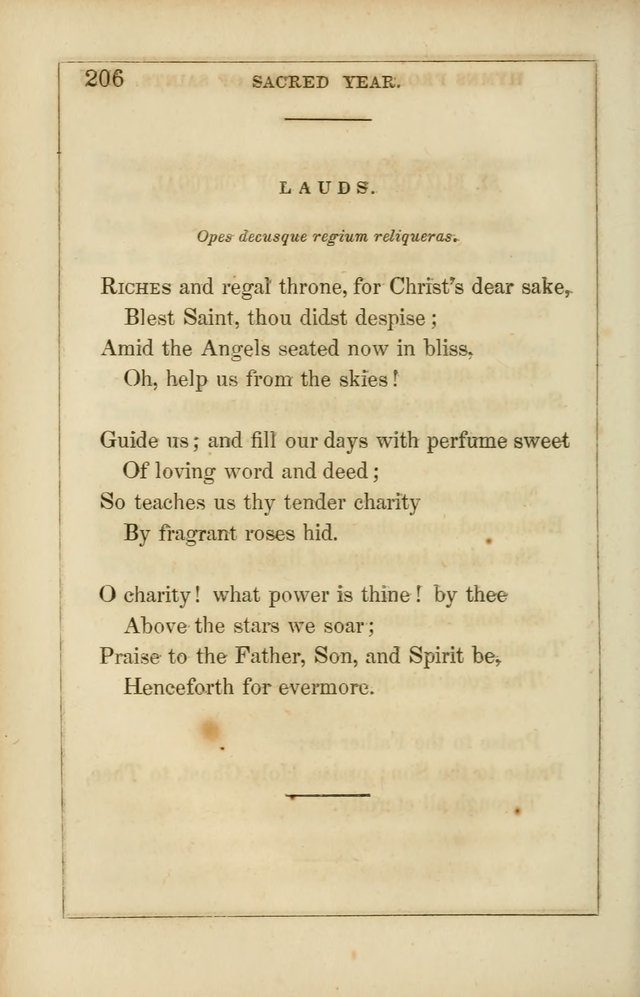 View Page
Lyra Catholica: containing all the hymns of the Roman breviary and missal, with others from various sources. Arranged for every day in the week, and the festivals and saints' days... (1851), p.206
^ top