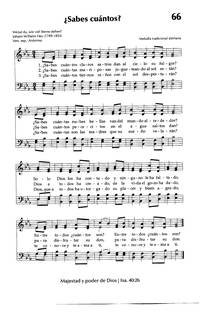 Hey, Johann Wilhelm, son of H. A. Hey, pastor at Leina, near Gotha, was born at Leina, March 26, 1789. He studied at the Universities of Jena and Göttingen, became in 1811 licentiate in theology, and, after varied tutorial work, was appointed in 1818 pastor at Töttelstadt, near Gotha. In 1827 he became court preacher at Gotha, where his preaching attracted large audiences, but being regarded as a Pietist, was in 1832 appointed superintendent of Ichtershausen. He died at Ichtershausen, May 19, 1854 (Koch, vii. 262-266; Allgemeine Deutsche Biographie, xii. 344-345; MS. from Pfarrer Ortlob of Leina). Hey's poems were mostly written for children. The best known are his Fabeln für Kinder, with illustrations by Otto Speckter, of which the fir… Go to person page > 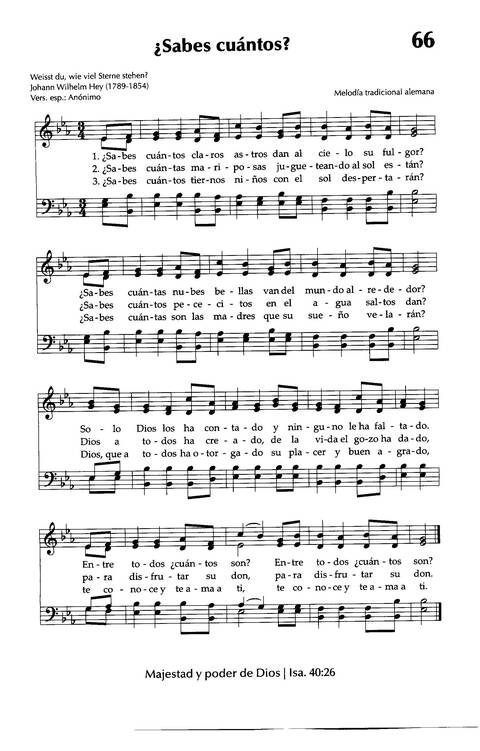