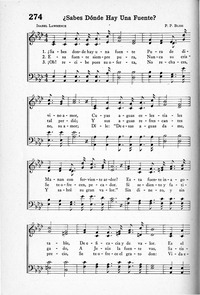 Author: Isabel Lawrence; Author: Philip P. Bliss
Tune: [Will you meet me at the fountain] (Bliss)
Published in 3 hymnals 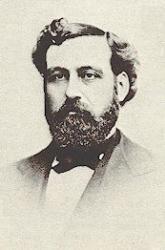 [Will you meet me at the fountain] (Bliss) 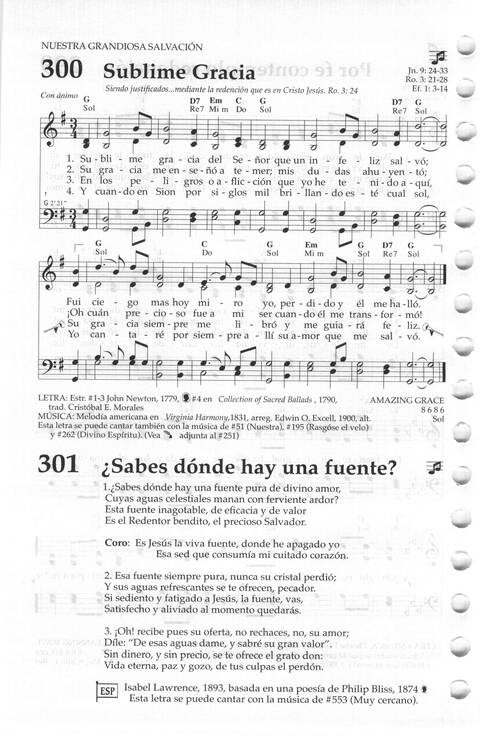