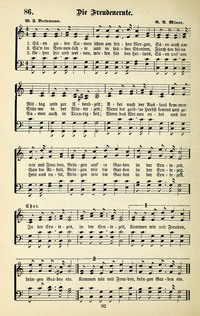 Knowles Shaw (1834-1878), a name familiar in many western households--was born near New London, in Morgan Township, Ohio, on the 13th of October, 1834. His mother's maiden name was Huldah Griffin, and by both of his parents he was of Scottish extraction. His early life was spent in Rush County, Indiana, where he first began to play the violin, furnishing the music for many a dance. While the ball was going on he was converted, ceasing to play in the middle of the piece he was performing. Very soon thereafter he entered the ministry of the Christian Church. On the 11th of January, 1855, he married Miss Martha Finley. Most of his time after entering the ministry was spent in the West and South, and on account of his wonderful vocal powers he… Go to person page >

Rev. F. W. Berlemann was a pastor of the German Reformed Church of St. Lucas in 1899. NN, Hymnary. From the October 15, 1899 issue of The Times from Philadelphia, Pennsylvania Go to person page >
^ top

[Sowing in the morning, sowing seeds of kindness] (Minor) 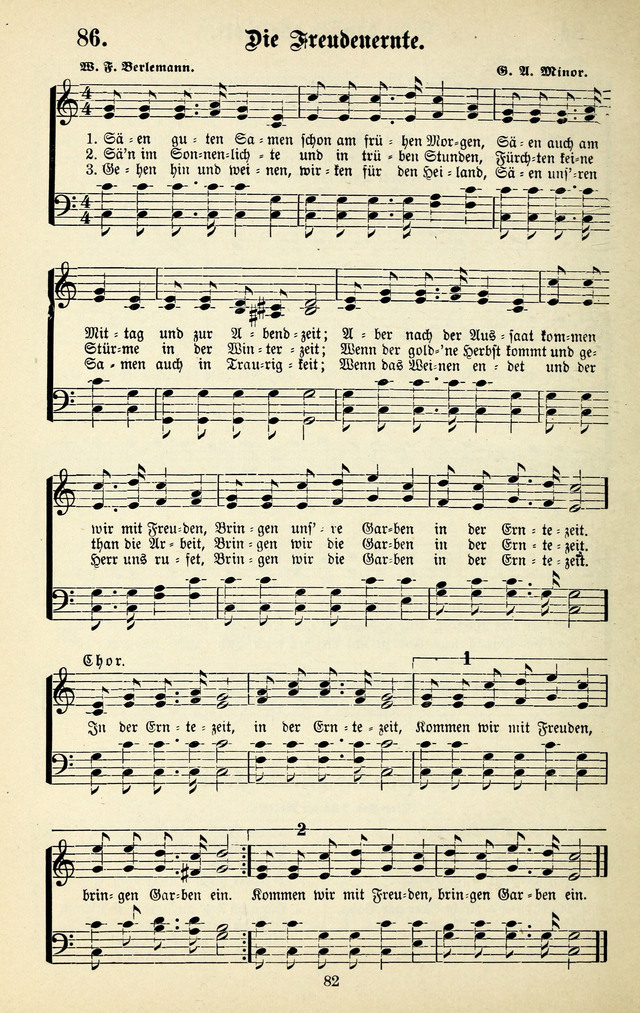