Smite us not in anger, Lord 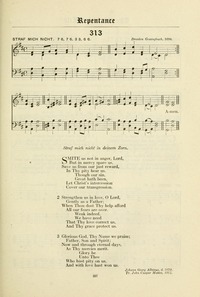 Smite us not in anger, Lord

1 Smite us not in anger, Lord,
But in mercy spare us,
Save us from our just reward,
In Thy pity hear us.
Though our sin,
Great hath been,
Let Christ's intercession
Cover our transgression.


2 Strengthen us in love, O Lord,
Gently as a Father;
When Thou dost Thy help afford
All our fears are over.
Weak indeed,
We have need
That Thy love correct us,
And thy grace protect us.


3 Glorious God, Thy Name we praise;
Father, Son and Spirit;
Now and through eternal days,
As Thy mercies merit,
Glory be
Unto Thee
Who hast pity on us,
And with love hast won us.

All tunes published with 'Smite us not in anger, Lord'^ top 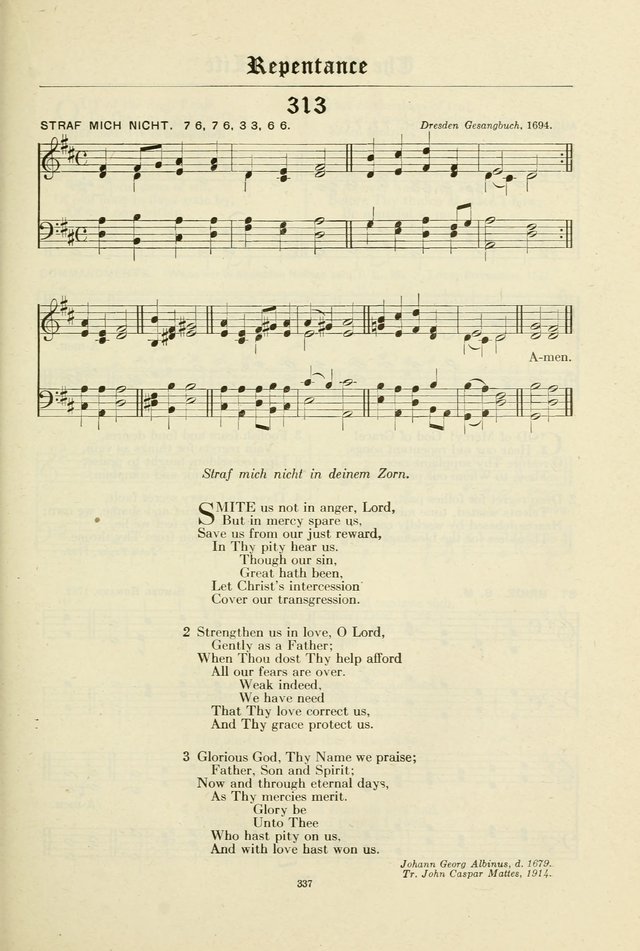