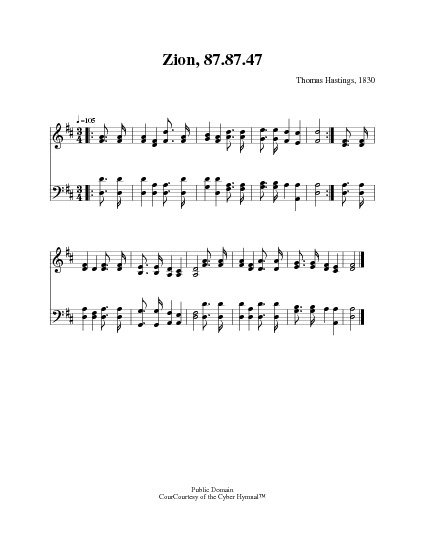 1 Souls in heathen darkness lying,
Where no light has broken through;
Souls that Jesus bought by dying,
Whom His soul in travail knew;
Thousand voices,
Thousand voices
Call us o’er the waters blue.


2 Christians, hearken, none has taught them
Of His love so deep and dear;
Of the precious price that bought them;
Of the nail, the thorn, the spear;
Ye who know Him,
Ye who know Him,
Guide them from their darkness drear.

Source: Hymnal and Liturgies of the Moravian Church #267

All tunes published with 'Souls in heathen darkness lying'^ top 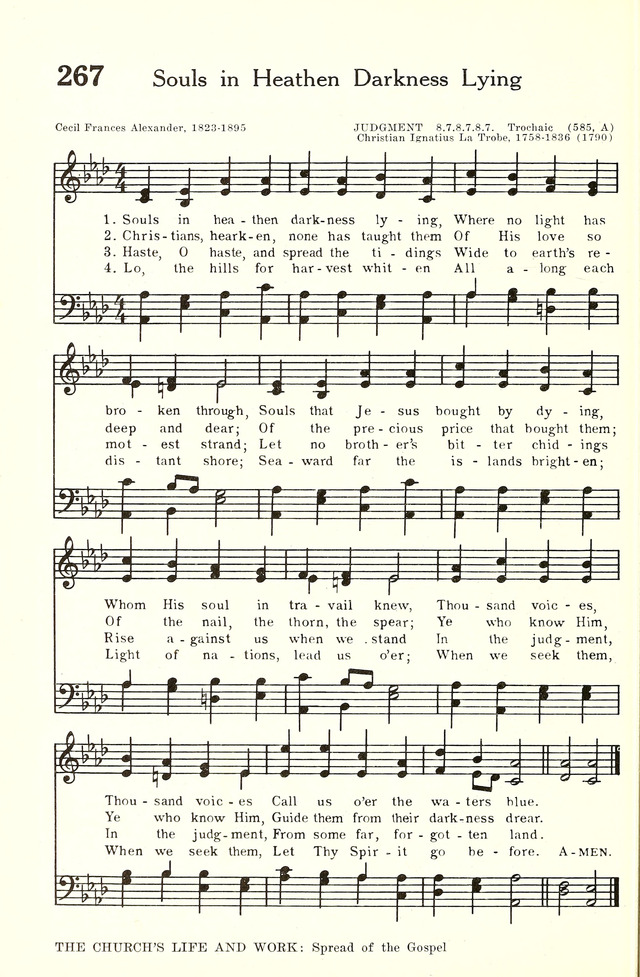