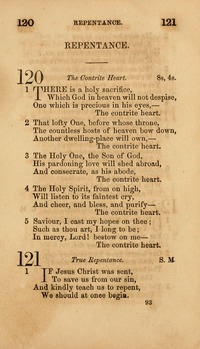 There is a holy sacrifice 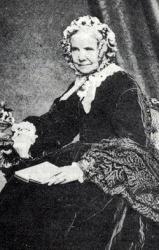 Elliott, Charlotte, daughter of Charles Elliott, of Clapham and Brighton, and granddaughter of the Rev. H. Venn, of Huddersfield, was born March 18, 1789. The first 32 years of her life were spent mostly at Clapham. In 1823 she removed to Brighton, and died there Sept. 22, 1871. To her acquaintance with Dr. C. Malan, of Geneva, is attributed much of the deep spiritual-mindedness which is so prominent in her hymns. Though weak and feeble in body, she possessed a strong imagination, and a well-cultured and intellectual mind. Her love of poetry and music was great, and is reflected in her verse. Her hymns number about 150, a large percentage of which are in common use. The finest and most widely known of these are, "Just as I am” and "My God… Go to person page >
^ top

There is a holy sacrifice. Charlotte Elliott. [The Contrite Heart.] This hymn is usually attributed to J. Montgomery on the grounds that its first appearance as far as yet traced was in the 1819 edition of Cotterill's Selection, to which Montgomery largely contributed; and that in the 2nd series of W. Oliphant & Son's Sacred Poetry, N. D. [circa 1839], pp. 291-2, it is attributed to Montgomery. In 1836 Miss Elliott published her Hours of Sorrow, with an Introduction "To the Reader" which begins:—

"Not for the gay and thoughtless do I weave
These plaintive strains;"

These words to our mind clearly intimate that the entire contents of the book were by Miss Elliott. At p. 10 this hymn is given in 5 stanzas of 3 lines, with the refrain "The contrite heart!" as in Cotterill's Selection, 1819, No. 341. Seeing that in 1819 Miss Elliott was 30 years of age, that it is in her Hours of Sorrow as above, and that in style and metre it is the same as a large number of her hymns, and that it is not in any known work by Montgomery, we have no hesitation in ascribing it to her. It is a sweet hymn for private use, and is found in several collections.

All tunes published with 'The Contrite Heart'^ top 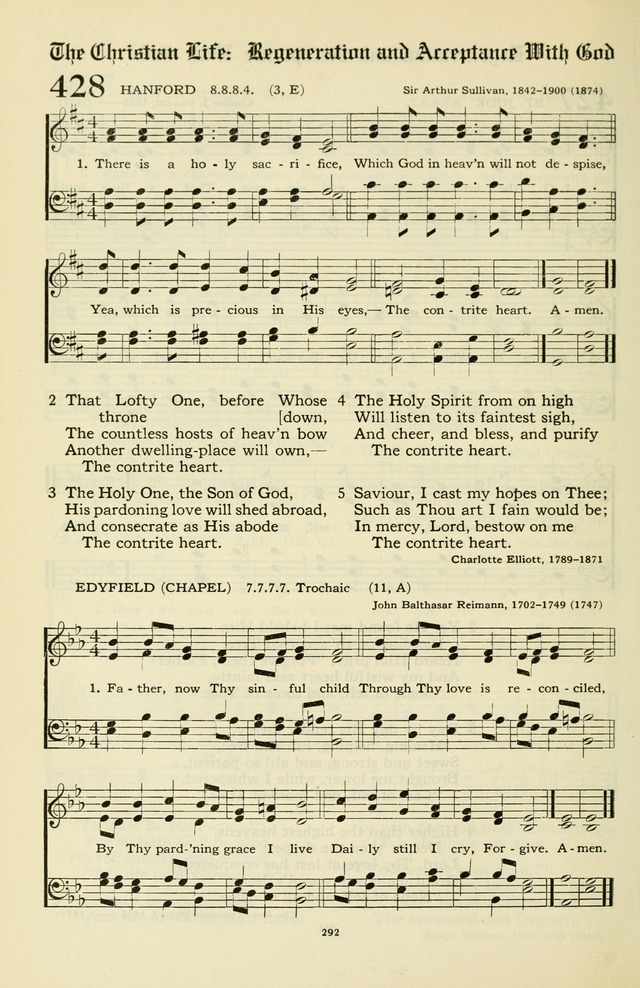 Church Hymns and Tunes for use in Baptist Churches #d542

Hymnal and Liturgies of the Moravian Church #428

Hymnal of the Presbyterian Church in Canada #147

Hymnal of the Presbyterian Church in Canada with Accompanying Tunes #d295

Offices of Worship and Hymns #18

The Liturgy and the Offices of Worship and Hymns of the American Province of the Unitas Fratrum, or the Moravian Church #18

The Presbyterian Book of Praise #153a

The Presbyterian Book of Praise #153b

The Presbyterian Book of Praise #153a

The Presbyterian Book of Praise #153b