This Is Jesus' Precious Bible 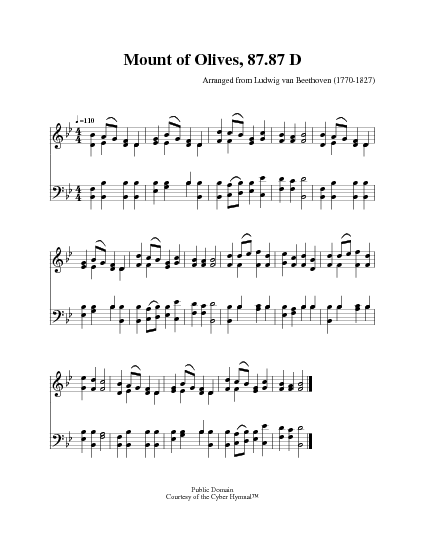 This is Jesus' precious Bible

1. This is Jesus’ precious Bible,
This the gift of God’s right hand;
Teaching how to die triumphant,
How to live His pure command;
This reveals the loss we suffered
When in Eden sin enticed;
And it shows the way to glory
If we follow Jesus Christ.


2. Precious Bible! in my bosom
Thy dear words a home shall find.
Countless blessings are, with beauty,
In Thy promises assigned;
My poor heart once roamed a desert,
Vast and dry, of withered sod,
Till Thy guidance brought me through it
To the living stream of God.


3. I will hide Thy words within me
Deep, where time cannot delete;
Thou art light upon my pathway,
And a lamp unto my feet;
Friend Thou art on life’s long journey
Biding through my hours of care,
And through Heaven’s eternal ages—
Thou my treasure ever there. 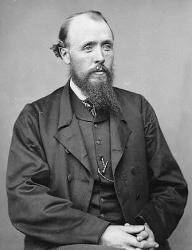 LEVI,THOMAS (1825-1916), Calvinistic Methodist minister, editor of Trysorfa y Plant, and author; born 12 Oct. 1825 at Penrhos near Ystradgynlais, son of John and Prudence Levi. He received his early education at a school kept by an old soldier at Ystradgynlais, and later, while still a boy, worked at Ynyscedwyn iron works. About 1846 he began to preach at Cwmgïedd chapel, Ystradgynlais. He was minister of Capel yr Ynys, Ystradgynlais, about 1855-60, of Philadelphia, Morriston, 1860-76, and of Tabernacle, Aberystwyth, 1876-1901. He married (1), Elizabeth Daniel of Cwmgïedd (d. 1871), and (2), 1873, Margaret, youngest daughter of Hugh and Catherine Jones of Coedmadoc, Tal-y-sarn, Caerns. He began his literary labours in 1853 and wrote thirt… Go to person page >

All tunes published with 'This Is Jesus' Precious Bible'^ top