'Tis my happiness below 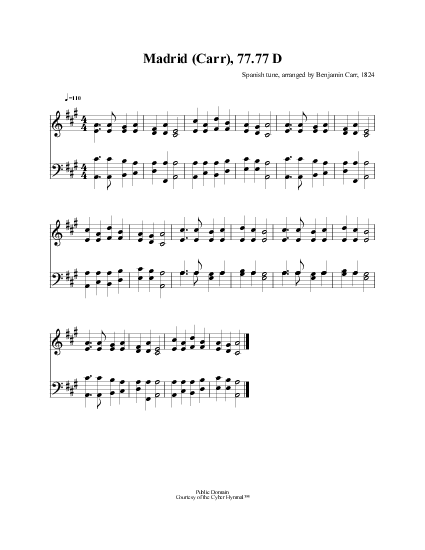 'Tis my happiness below

1 'Tis my happiness below
Not to live without the cross;
But the Savior's pow'r to know,
Sanctifying every loss:
Trials must and will befall;
But with humble faith to see
Love inscrib'd upon them all.
This is happiness to me.


2 God in Israel sows the seeds,
Of afflictions, pain and toil;
These spring up, and choke the weeds,
Which would else o'erspread the soil;
Trials make the promise sweet,
Trials give ne life to pray'r;
Trials bring me to his feet,
Lay me low, and keep me there.


3 Did I meet no trials here,
No chastisement by the way;
Might I not, with reason fear,
I should be a cast away:
Bastards may escape the rod,
Sunk in earthly vain delight;
But the true born son of God,
Must not, would not, if he might.

'Tis my happiness below. W. Cowper. [In Affliction.] Appeared in Lady Huntingdon's Collection, 1774, No 143, in 3 stanzas of 8 lines, and in the Olney Hymns, 1779, Bk. iii., No. 16. In the Lady Huntingdon Collection it precedes, and in the Olney Hymns it follows Cowper's "God moves in a mysterious way" and seems to have been written at, or about the same time, and under the same circumstances. Its modern use is mainly confined to America where, in its full, or in an abridged form, it is somewhat popular.

When printed it was altered to:—
"Trials bring me to His feet,
Lay me low and bring me there."

All tunes published with ''Tis my happiness below'^ top 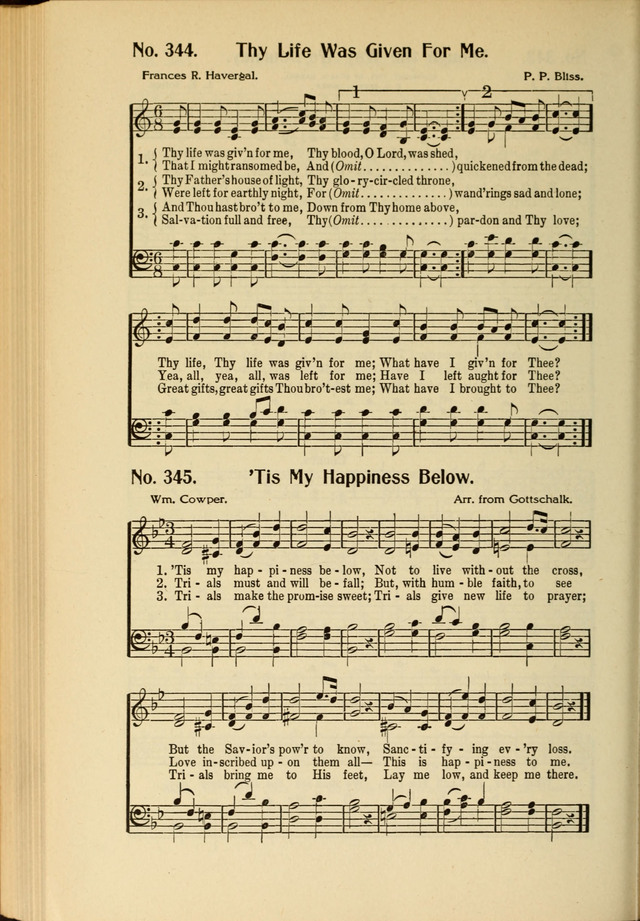