To God Our Great Salvation 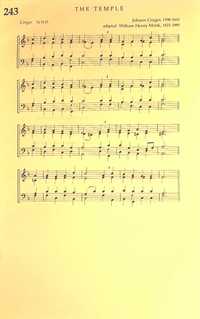 To God our great salvation

Timothy Dudley-Smith (b. 1926) Educated at Pembroke College and Ridley Hall, Cambridge, Dudley-Smith has served the Church of England since his ordination in 1950. He has occupied a number of church posi­tions, including parish priest in the diocese of Southwark (1953-1962), archdeacon of Norwich (1973-1981), and bishop of Thetford, Norfolk, from 1981 until his retirement in 1992. He also edited a Christian magazine, Crusade, which was founded after Billy Graham's 1955 London crusade. Dudley-Smith began writing comic verse while a student at Cambridge; he did not begin to write hymns until the 1960s. Many of his several hundred hymn texts have been collected in Lift Every Heart: Collected Hymns 1961-1983 (1984), Songs of Deliverance: Thirt… Go to person page >
^ top

All tunes published with 'To God Our Great Salvation'^ top 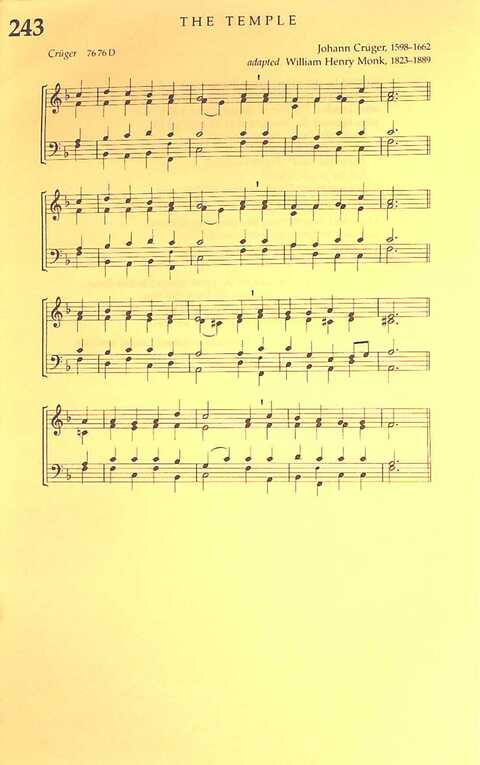