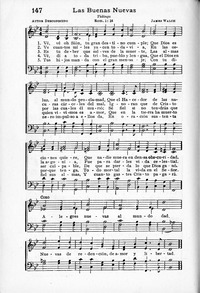 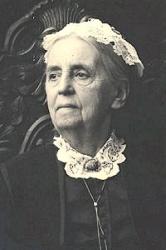 Thomson, Mary Ann, wife of Mr. John Thomson, Librarian of the Free Library, Philadelphia, was born in London, England, December 5, 1834. She has written about forty hymns, which have appeared mostly in the Churchman, New York, and in the Living Church, Chicago. Four of her hymns are found in the Protestant Episcopal Hymnal, 1892. Of the origin of the missionary hymn by Mrs. Thomson which is found in our Hymnal she writes as follows: I wrote the greater part of the hymn, "O Zion, haste," in the year 1868. I had written many hymns before, and one night, while I was sitting up with one of my children who was ill of typhoid fever, I thought I should like to write a missionary hymn to the tune of the hymn beginning "Hark, hark, my soul, angelic… Go to person page > 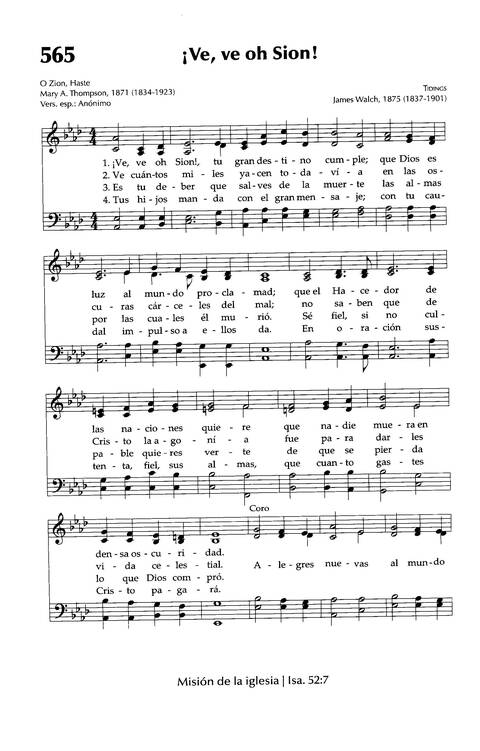