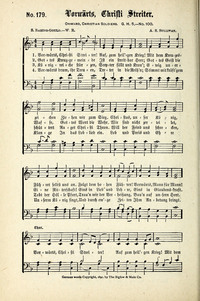 The popularity of this hymn is partly due to ST. GERTRUDE, the marching tune that Arthur S. Sullivan (PHH 46) composed for this text. The tune was published in the Musical Times of December 1871 in an advertisement for Joseph Barnby's (PHH 438) forthcoming Hymnary, which published both text and tune… 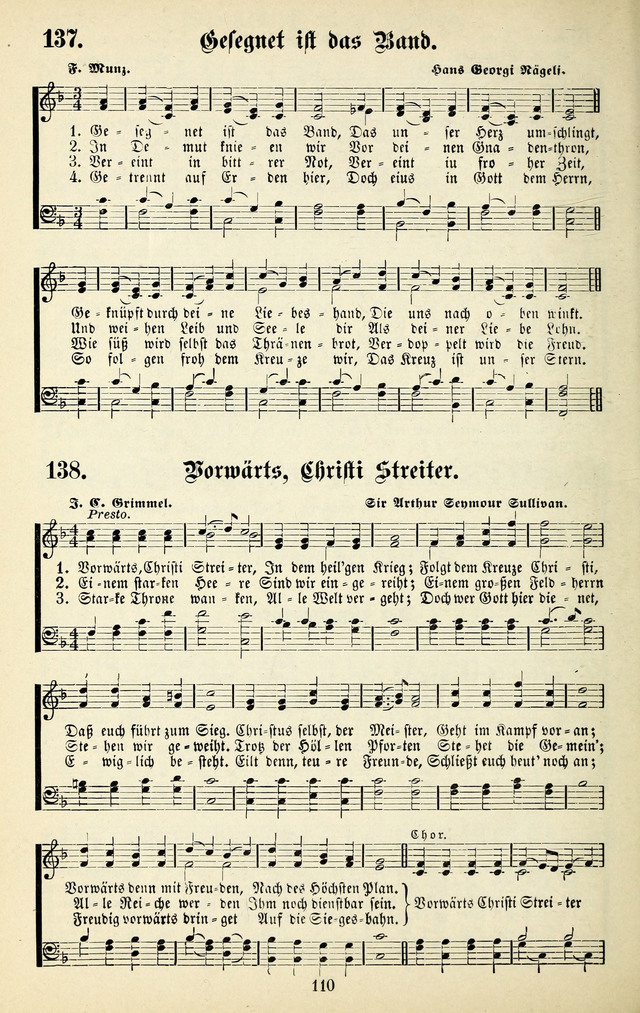