For the Lord's Supper 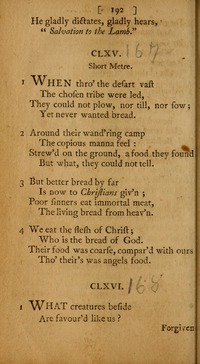 1. What creatures beside
Are favoured like us!
Forgiven, supplied,
And banqueted thus,
By God our good Father,
Who gave us his Son;
And sent us to gather
His children in one?


2. Salvation’s of God,
The effect of free grace
Upon us bestowed
Before the world was.
God from everlasting
Be blest; and again,
Blest to everlasting,
Amen, and Amen. 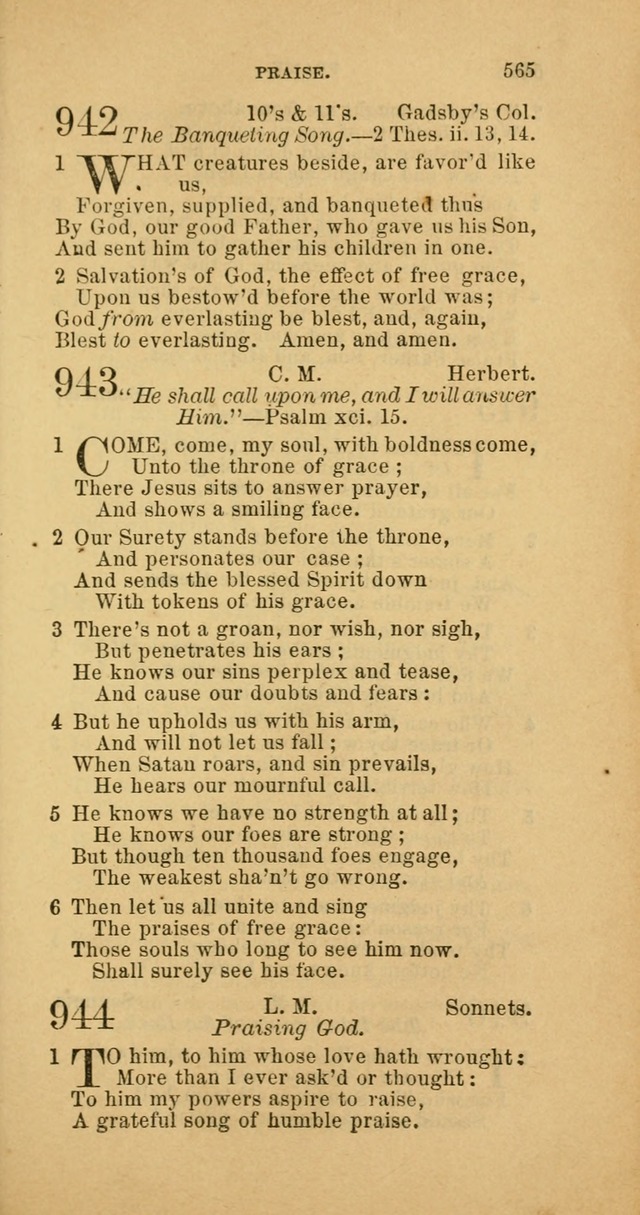 View Page
The Baptist Hymn Book: comprising a large and choice collection of psalms, hymns and spiritual songs, adapted to the faith and order of the Old School, or Primitive Baptists (2nd stereotype Ed.) (1859), p.567
^ top

A Collection of Hymns, intended for the use of the citizens of Zion, whose privilege it is to sing the high praises of God, while passing through the wilderness, to their glorious inheritance above. #138