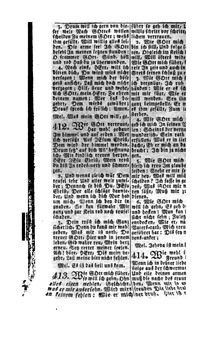 "This hymn dates from the period when Dessler as a youth was residing in his native town of Nürnberg in ill health. He had given up the occupation of goldsmith and set himself to study at Altdorf, but lack of money and of health compelled him to abandon this also. He then maintained himself as a proof reader in his native town, became the spiritual son and scholar in poesy of Erasmus Francisci, in whose powerful faith he found nourishment in his sorrows. Through his linguistic attainments, as well as through his hymns, he furthered the edification of the Christian populace; and what he here sung may have afforded stimulus to himself in the still greater troubles which he afterwards had to endure during his conrectorship, and finally in his last thirty-five weeks illness."

"One of the finest hymns of Pietism, that has produced many blessed effects, and has been the model and incitement to many hymns of like character." 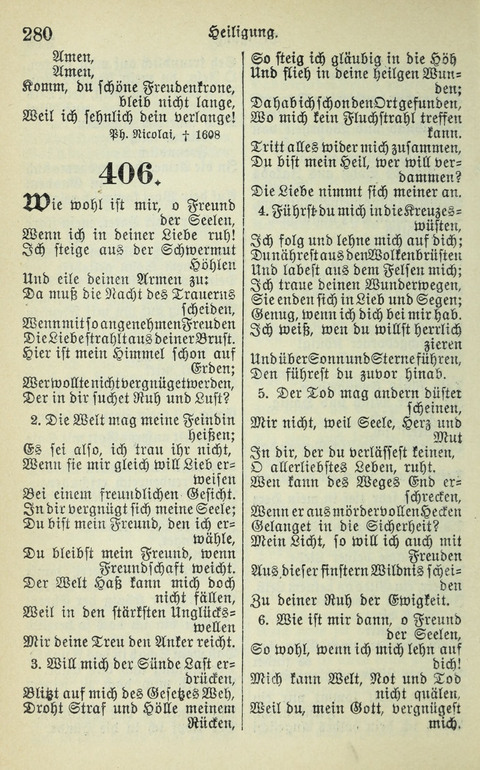