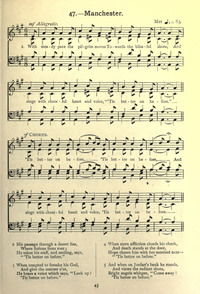 With steady pace, the pilgrim moves

1 With steady pace the pilgrim moves
Toward the blissful shore,
And sings with cheerful heart and voice:
‘Tis better on before.


2 His passage through a desert lies,
Where furious lions roar;
He takes his staff, and smiling says:
‘Tis better on before.


3 When tempted to forsake his God
And give the contest o’er,
He hears a voice which says: Look up,
‘Tis better on before.


4 When stern affliction clouds his face,
And death stands at the door,
Hope cheers him with her happiest note:
‘Tis better on before.


5 And when on Jordan’s bank he stands,
And views the radiant shore,
Bright angels whisper: Come away,
‘Tis better on before.


6 And so it is, for high in Heaven
They never suffer more;
Eternal calm succeeds the storm,
‘Tis better on before.


Source: The Song Book of the Salvation Army #911 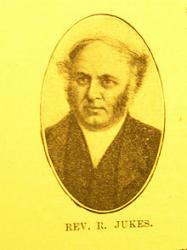 Rv Richard Jukes United Kingdom 1804-1867. Born at Clungunford, Shropshire, England, his father a stone mason, he was a prankster when young. He followed his father’s trade and became a stone mason for awhile before becoming an itinerant preacher. In 1829 he was part of a team missioning in Wiltshire and Aldbourne. His preaching was sometimes disturbed by efforts to disband the crowd, he even at times had eggs thrown at him. However, a society was formed and a barn was obtained for a place of worship. He was known as “the bard of the poor”. Over time he became a popular Primitive Methodist minister and hymn writer. He married Phoebe Pardoe (1805-1826) in 1825, but she died of typhus after less than a year of marriage. Late… Go to person page >
^ top

THE STAFF OF FAITH

All tunes published with 'With Steady Pace'^ top 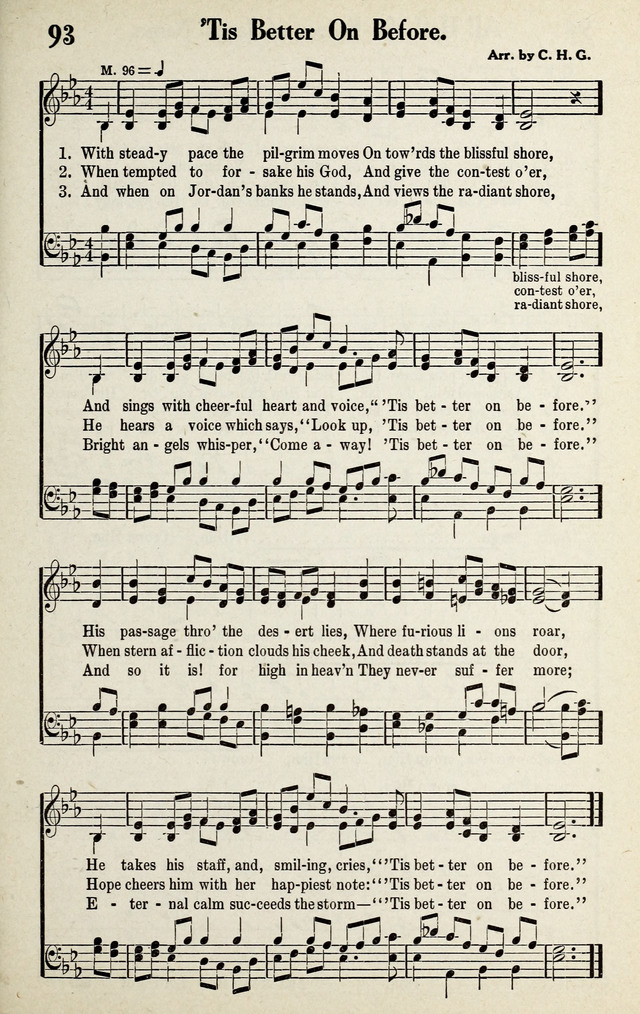 The Song Book of the Salvation Army #911