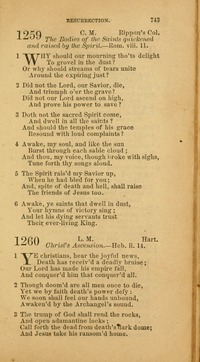 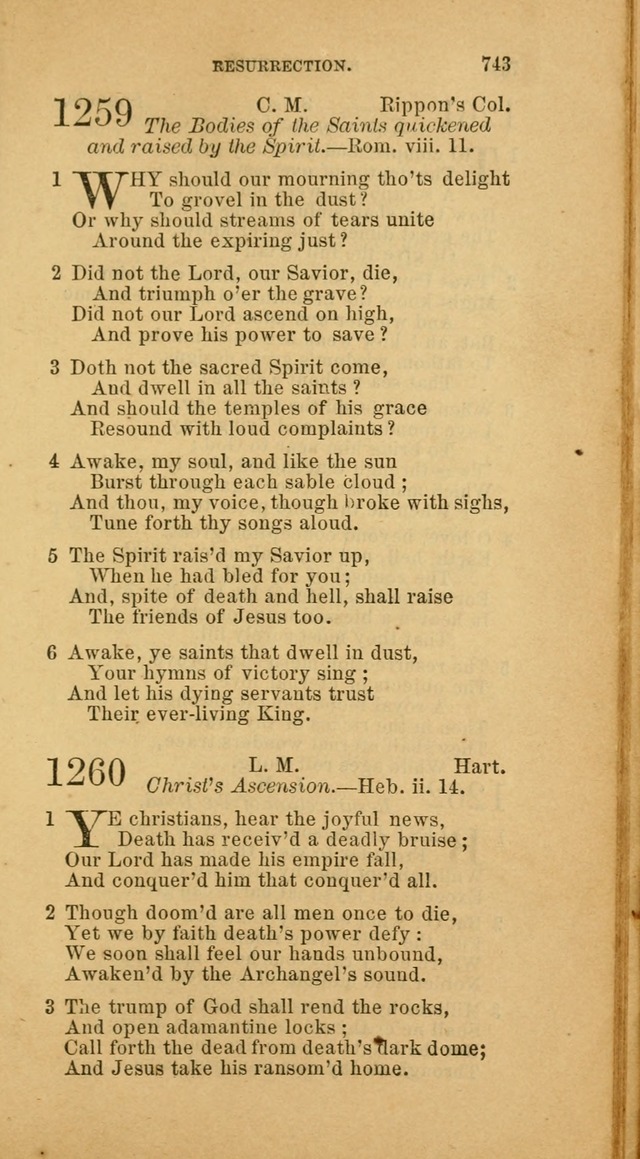 View Page
The Baptist Hymn Book: comprising a large and choice collection of psalms, hymns and spiritual songs, adapted to the faith and order of the Old School, or Primitive Baptists (2nd stereotype Ed.) (1859), p.747
^ top