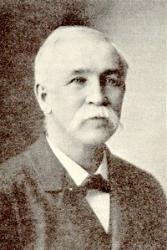 All texts published with [Breast the wave Christian] (Perkins)^ top 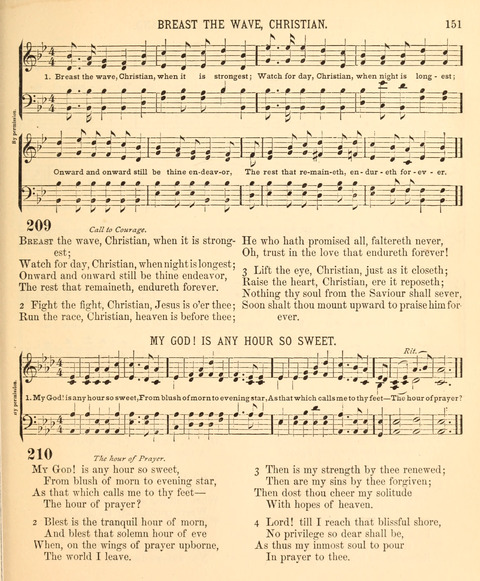 A Selection of Spiritual Songs #209

Tune Title: [Breast the wave Christian] First Line: Breast the wave, Christian, when it is strongest Date: 1881
A Selection of Spiritual Songs #209
All instances^ top
Suggestions or corrections? Contact us