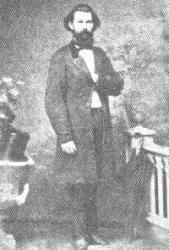 Asa Brooks Everett MusDoc USA 1828-1875. Born in VA, he planned to be a doctor, but decided to study music instead. He studied in Boston for four years and also in Leipzig, Germany for four years.. He composed many gospel tunes and edited “The Sceptre” a New York publication. His brothers, Benjamin and Leonard, were also composers. He and Leonard organized a musical instruction system in Richmond, VA, in the 1850s. By 1861, 50 teachers and singing schools were representing them and using their publications. He died in Nashville, TN. John Perry  Go to person page >
^ top

Christ the Lord is risen today 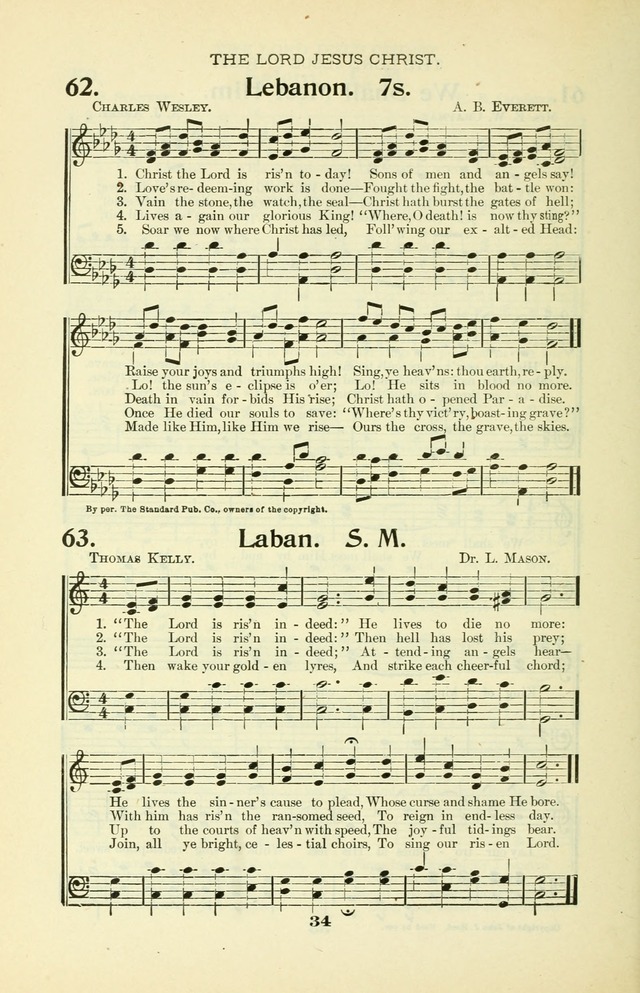