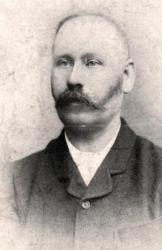 All texts published with LLEF^ top

Griffith Hugh Jones (b. Ty Du, Llanberis, Wales, 1849; d. Rhiwddolion, Wales, 1919) composed LLEF in memory of his brother, Rev. D. H. Jones, and the tune was first sung (prior to publication) at a Cymanfa, a Welsh song festival. LLEF was first published in David Jenkins's Gemau Mawl (1890). The haunting quality of the tune fits the plaintive psalm text well; the tune means "cry." All four melodic phrases descend as they lead into their respective cadences. Sing LLEF in a reflective manner, perhaps without the harmony on some stanzas and without accompaniment on others.

Jones's early musical influence was his father, who was a precentor at Methodist Capel Coch in Llanberis for sixty years. When Welsh preacher and musician John Roberts became pastor of the Llanberis chapel and discovered Jones's potential, he began to give him music lessons. In 1869 Jones became master of Rhiwddolion Elementary School, a position he retained for fifty years. Every Friday he traveled five miles on foot to teach music at Capel Curing, Moel Siabod. A poet as well as musician, Jones was often a judge at the famous Welsh Eisteddfodau musical contests.

Text: The Mountains of Moab

Text: Can Creatures To Perfection Find

Text: Viewed Only By The Feeble Rays 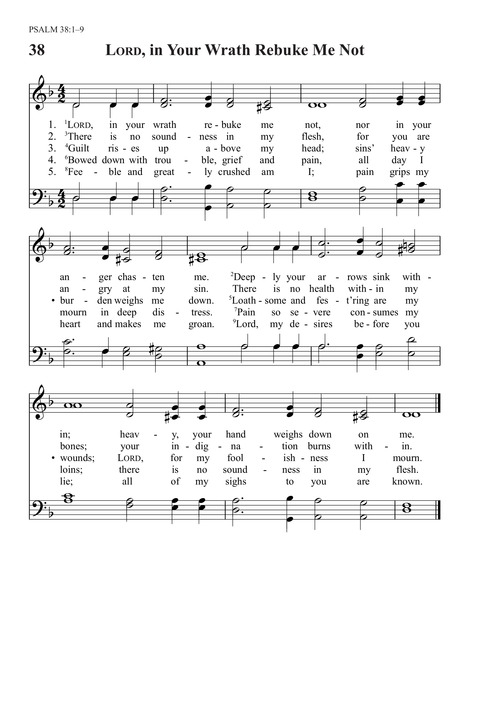 Welsh and English Hymns and Anthems #56a

Welsh and English Hymns and Anthems #56b

Tune Title: LLEF First Line: Jesus, and shall it ever be Composer: Gutyn Arfon. (1849-1919) Date: 1979
Welsh and English Hymns and Anthems #56c
Include 13 pre-1979 instances
All instances^ top
Suggestions or corrections? Contact us