ST. MICHAEL'S is an anonymous tune first published by William Gawler (b. Lambeth, London, England, 1750; d. London, 1809) in 1789 in his London collection Hymns and Psalms Used at the Asylum for Female Orphans (1785-1789). Gawler was organist at the Asylum of Refuge for French Orphans in Lambeth, the first such residence in England for homeless girls. He published a variety of voluntaries for organ.

In some hymnals the tune has been attributed to Mozart or Haydn. ST. MICHAEL'S (which refers to the archangel Michael in the Bible) is also known as ST. MICHEL'S, MOZART, or GOSHEN. Some hymnals set this text to ST. MATTHEW, a useful alternate tune (see 21).

The tune is a rounded bar form (AABA), which displays the symmetry of phrases and the cadences often associated with the classical style. Sing in harmony. Perhaps a choir could sing stanzas 1 and 2a, which tell the story, with the congregation joining in with the prayer in stanzas 2b and 3.

Text: As Shadows Cast by Cloud and Sun

Text: Our Father in Heaven

Text: O Thou Who in Jordan

Text: Your Hands, O Lord, in Days of Old 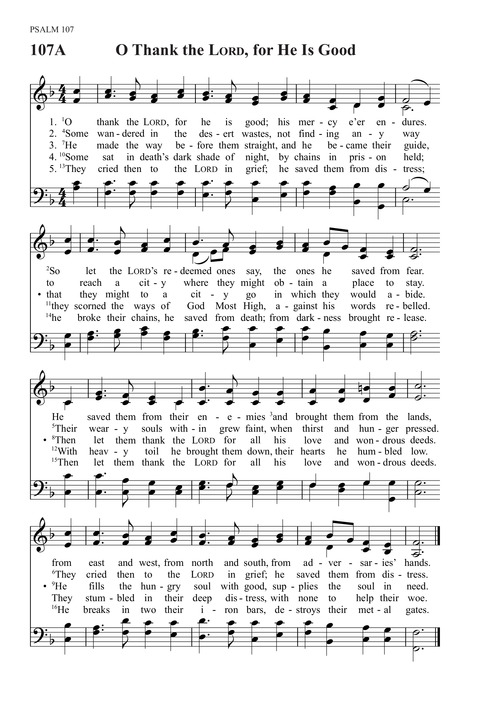 A New Hymnal for Colleges and Schools #234