Well may thy servants mourn, my God

From Thee All Skill and Science Flow

How Long Will You Forget Me, LORD

How long will you forget me, LORD,
and hide your face from me?
How long must I with heavy heart
endure anxiety?
How long, how long will enemies
boast triumph over me?

All texts published with THE CHURCH'S DESOLATION^ top

J. T. White composed THE CHURCH'S DESOLATION in 1844 for The Sacred Harp (1844), edited by B. F. White and E. J. King. There it became a setting for the text “Well May Thy Servants Mourn, My God, the Church's Desolation.” Suitably plaintive for the text, this tune is reminiscent of other white spirituals from the southeastern United States. The melody was originally in the tenor and set to shape notes, an alternative style of tune writing used in several nineteenth-century tune books such as The Sacred Harp. THE CHURCH'S DESOLATION was originally in four lines; the Psalter Hymnal Revision committee omitted the repeat of the first line to fit the tune to the text for Psalm 13. Dale Grotenhuis (PHH 4) harmonized the tune in 1986 for the Psalter Hymnal.

Text: How Long Will You Forget Me, LORD
^ top 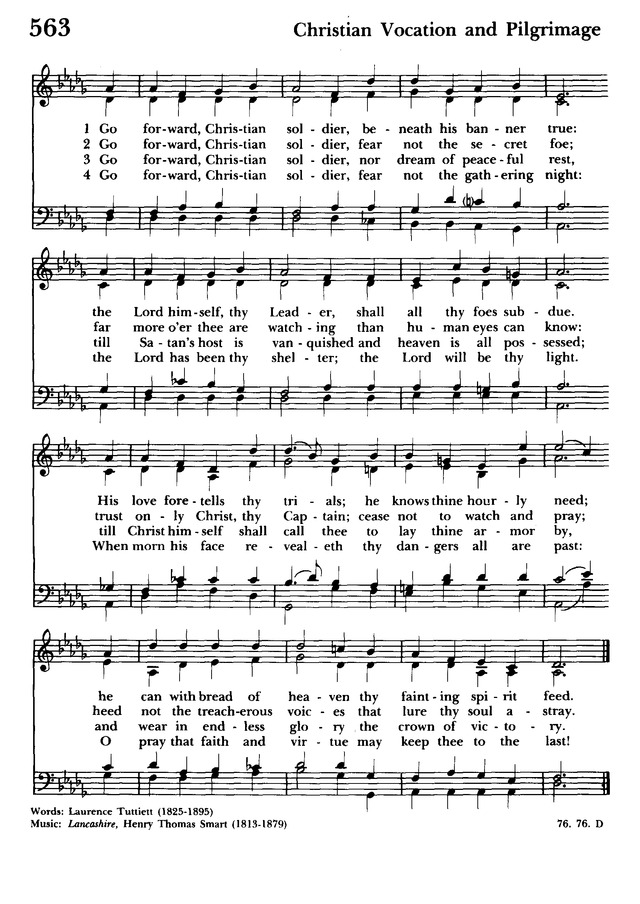