All texts published with WELLARD^ top 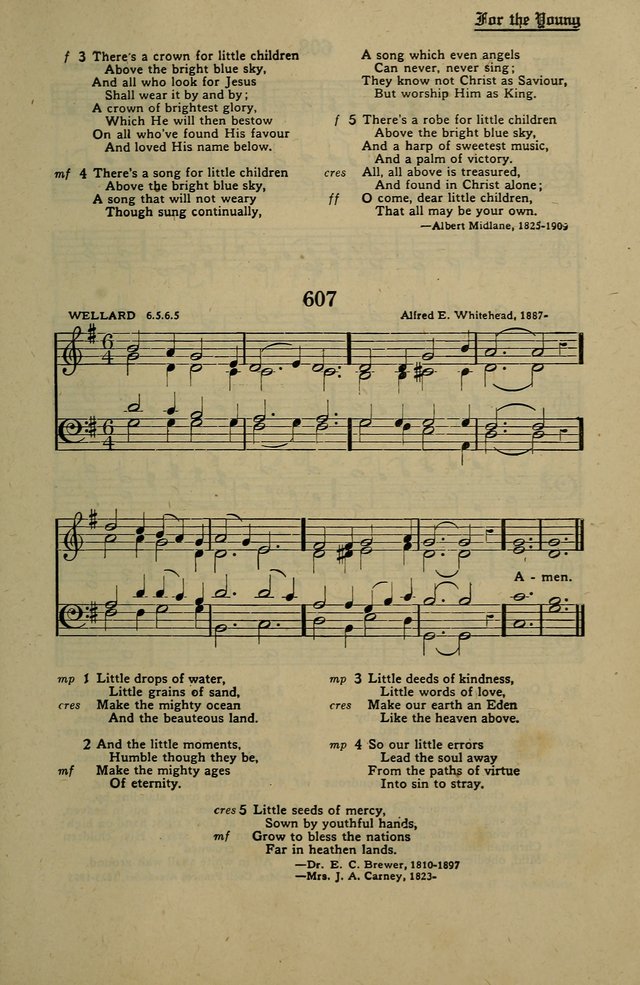 The Book of Common Praise #707

The Hymnary for use in Baptist churches #591

The Hymnary of the United Church of Canada #591