Stanza 4 is a beautiful testimony about our hope beyond death when “the Lord will lift us free from death to walk with him eternally.” A similarly beautiful profession is found in Heidelberg Catechism, Lord’s Day 22, Question and Answer 58, “…after this life I will have perfect blessedness such as no eye has seen, no ear has heard, no human heart has ever imagined; a blessedness in which to praise God forever.”

God of wisdom, we do not know when our life will end.
Help us to set our hearts on things above
and not on the wealth and power of this world.
We pray this, trusting in Jesus Christ, our highest joy. Amen.
— Psalms for All Seasons (http://www.psalmsforallseasons.org)
126

Martin Leckebusch (b. Leicester, England, 1962) was educated at Oriel College before going on to study Mathematics at Oxford and Numerical Analysis at Brunel University. He and his wife, Jane, have four daughters; their second child, a son, died in 1995. The family lives in Gloucester and belongs to a Baptist church.
Martin’s work in hymnody over the past twenty-five years has resulted in almost 400 hymn texts. These include the ever-popular More than Words and Songs of God’s People—books which have cemented his status as a talented and accomplished hymn writer.
Martin is keen to see the church equipped for Christian living, and believes that well-crafted and wisely-used contemporary hymns and songs have a vital role to play in that process.
— Kevin Mayhew Publishing (http://www.kevinmayhew.com/)

I-to Loh (b. Tamsui, Taiwan, September 28, 1936) graduated from Tainan Theological College and Seminary (TTCS: MDiv, 1963), Union Theological Seminary, New York (SMM, composition, 1966), and the University of California at Los Angeles (UCLA: PhD, music/ethnomusicology, 1982). He has taught at his alma mater, TTCS, and served as the head of the Department of Church Music for many years; he also served as the president of the seminary from 1995 until his retirement in 2002.
He was sent as a United Methodist missionary to teach at the Asian Institute for Liturgy and Music (AILM; 1982-94); in this capacity, he traveled and promoted contextual Asian church music and liturgy in many member churches of the Christian Conference of Asia (CCA), and he edited the 1990 and 2000 editions of Sound the Bamboo: CCA Hymnal. Loh was a consultant and animateur to three General Assemblies of WCC (1983, 1991, and 1998), and he was the director of music at five General Aseembly of LWF (Lutheran World Federation, 1997), the twenty-third Congress of WARCH (World Association of Reformed Church, 1997, co-director), the World Alliances of YMCAs (1984, animateur), and the Asian Alliance of YMCAs (1987 and 1989).
He has lectured in numerous Ecumenical Workshops on Liturgy and Music, sponsored by WCC and CCA around the globe, and he has taught at Taiwan Theological College and Seminary, Tunghai University, Soochow University, and Tainan Teacher’s College. He has published twenty-one books and collections of hymns/songs from Asia and Africa, including: New Songs of Asian Cities (1972), A Festival of Asian Christmas Carols (1984), Let the Hills Sing (1986), African Songs of Worship (1986), Sing a New Song to the Lord (1987), Christ the Light to Bali (1987), Hakka Songs of Worship (1987), The Love of God Sets Us Free (1988), Thousands and Thousands of Songs Full of Praise (audiocassette, 1990), All Peoples Praise (1995), and Jyothi Do Prabhu (recordings of bhajans and lyrics from India, 1996). In addition to writing dozens of academic papers, he published the monograph Teach Us to Praise (1992, revised 2002).
Loh has translated more than 300 hymns from English and other languages to Taiwanese or Mandarin, and he has published more than one hundred hymns, liturgical responses, and acclamations in Asia and North America. He is the editor of the official hymnal of the Presbyterian Church in Taiwan, Sengsi, 2009. For his contributions to hymnology, he was named a Fellow of the Hymn Society of North American and Canada in 1995. He received the 2006 Distinguished Service Award from the Global Consultation on Music and Missions. Also in 2006, Loh’s first CD, Originality, a collection of his choral compositions, won the award fro the best production of classical composition at the seventeenth Gold Music Prizes of the Bureau of News and Information of the Taiwan Government. His wife, Hui-chin (MDiv, TTCS; MRE, Princeton Theological Seminary) is a specialist in Christian education and has helped with all of his publications; they have three children and six grandchildren.
In January 2014, GIA released a Christian Music from Asia to the World: The Life and Legacy of I-To Loh, in tribute to his many contributions to Christian Asian song.
— I-to Loh 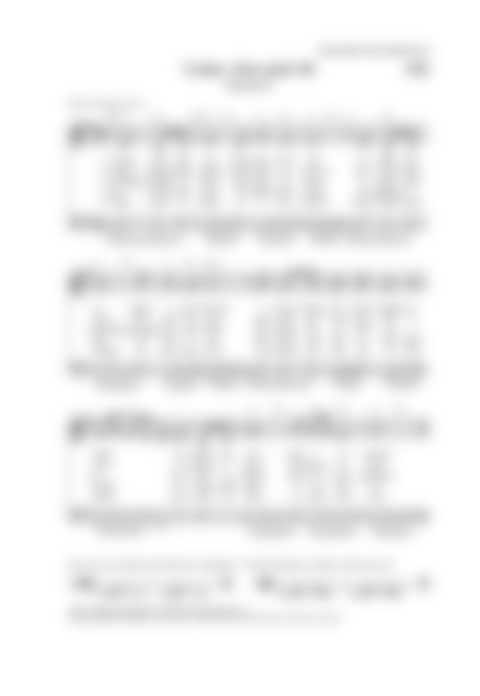