The primary reference for this song, especially the refrain, is found in Romans 3:9-24.

The reference in stanza 3 about God’s action of looking down and searching for goodness is also found in II Chronicles 16:9.

This song speaks about the fall into sin and the resulting sinfulness of the human race. God’s people are called to be aware of the fall. Belgic Confession, Article 14 summarizes the fall and its impact with these words: “They subjected themselves willingly to sin and consequently to death and the curse...”

Heidelberg Catechism, Lord’s Day 3, Question and Answer 7 points out that “this fall has so poisoned our nature that we are all conceived and born in a sinful condition.” Yet, God’s people are also called to know about God’s grace, which is freely given, despite the depravity of the world. Our World Belongs to God, paragraph 14 claims that “we prove each day apart from grace that we are guilty sinners...”

The stanzas may be sung by a solo voice. When all sing the refrain (“All have sinned . . .” ), it is a reminder that we also are indicted by the psalmist’s words. (See Rom. 3:10.)
— Psalms for All Seasons (http://www.psalmsforallseasons.org)
33

Psalm 14 (which is virtually the same as Psalm 53) springs from a time when the many godless run roughshod over the few who walk humbly with God. The psalmist's lyrics refer to the godless as fools because they act as if there were no God to call them to account; yet God sees their folly and their God-defying oppression of his people. Confident that the LORD will expose such foolishness, the psalmist voices our prayer for the early deliverance of God's people and anticipates the time of their restoration and joy.
— Bert Polman

Bev Herrema’s (b. Orange City, IA) dream job, if money was no object, has always been songwriting! In her early years, that meant winning Iowa Young Composer of the Year during college (under the tutelage of Dale Grotenhuis at Dordt College), earning a masters degree, teaching band/choir/general music, and writing songs for church & family. In 2004, Bev attended Christian Artists in the Rockies, which is the Gospel Music Association event that later moved to Nashville and became IMMERSE. At the 2004 event, Bev sensed a distinct calling and renewed challenge from God, and she also listened spellbound to presentations from veteran songwriters Sue Smith and Dave Clark, who would become both heroes and mentors. These experiences obviously provided valuable education, but also opened doors to meaningful relationships. During the ensuing years, she faithfully attended Sue Smith's songwriting workshop, “Write About Jesus”....and also wrote and had songs recorded in a variety of genres, which fit perfectly with her love for almost any kind of music!
In 2009, the co-written “She Said” (with Nikita and Ruslan Odnoralov from the band Everfound) won Song of the Year at IMMERSE’s inaugural event. And last year’s co-written “Broken World” was recorded by The Talleys and reached #3 on the Southern Gospel charts. Bev writes for Dave Clark at Sunday Best Publishing, where most of her music is aimed at children’s projects, church musicals, Sunday school curriculums, and Christian artists. She is deeply thankful for both the opportunity and the relationships that has brought into her life. The journey is the destination, so every single day—and every single song –is a huge blessing she prays she never takes for granted. What comes next? Her motto is and will always be: “Dwell in possibility….”
— Bev Herrema 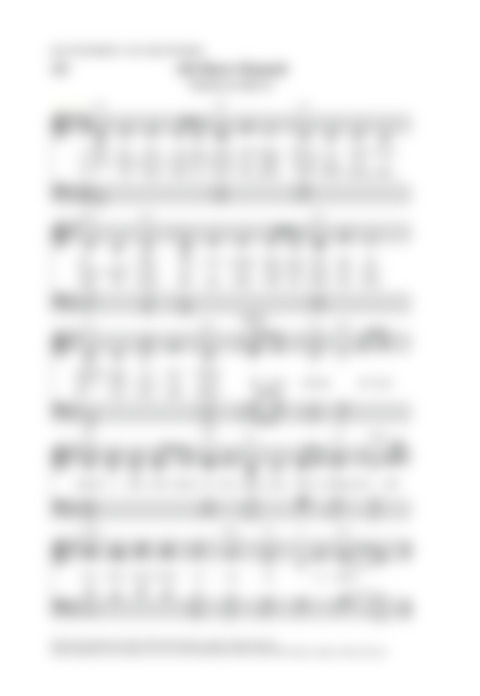