The beautiful expressions of trust that we find in especially stanzas 1 and 2 can only come from someone who knows the deep comfort of Heidelberg Catechism, Lord’s Day 1, Question and Answer 1: “…I belong—body and soul, in life and in death—to my faithful savior Jesus Christ.” Only such a person can profess in stanza 4, “Lord, I gladly trust in you.”

REDHEAD 76 is named for its composer, who published it as number 76 in his influential Church Hymn Tunes, Ancient and Modem (1853) as a setting for the hymn text "Rock of Ages." It has been associated with Psalm 51 since the 1912 Psalter, where the tune was named AJALON. The tune is also known as PETRA from its association with "Rock of Ages," and GETHSEMANE, which derives from the text "Go to Dark Gethsemane."
Of the three long lines constituting REDHEAD 76, the last is almost identical to the first, and the middle line has an internal repeat. Well-suited to singing in parts, this music is also appropriate for unaccompanied singing.
— Bert Polman

Richard Redhead (b. Harrow, Middlesex, England, 1820; d. Hellingley, Sussex, England, 1901) was a chorister at Magdalen College, Oxford. At age nineteen he was invited to become organist at Margaret Chapel (later All Saints Church), London. Greatly influencing the musical tradition of the church, he remained in that position for twenty-five years as organist and an excellent trainer of the boys' choirs. Redhead and the church's rector, Frederick Oakeley, were strongly committed to the Oxford Movement, which favored the introduction of Roman elements into Anglican worship. Together they produced the first Anglican plainsong psalter, Laudes Diurnae (1843). Redhead spent the latter part of his career as organist at St. Mary Magdalene Church in Paddington (1864-1894).
— Bert Polman 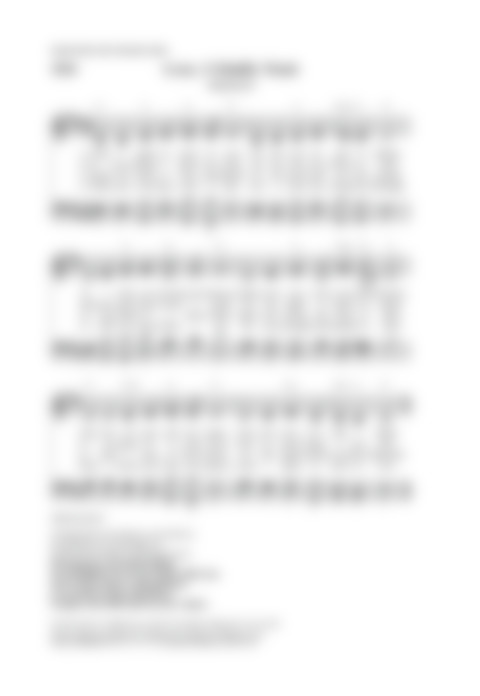