The four stanzas begin by addressing God in terms of his attributes and then ask for specific blessings for morning, noon, evening, and night. Displaying a consistent literary structure, the text, according to Dearmer, "is indeed a lovely example of the fitting together of thought, words and music."

Prayers and praise for the constant care of God are necessary for those who understand that God has appointed them to serve this world and one another: “Made in God’s image to live in loving communion with our Maker, we are appointed earth keepers and caretakers to tend the earth, enjoy it, and love our neighbors. God uses our skills for the unfolding and well-being of his world so that creation and all who live in it may flourish” (Our World Belongs to God, paragraph 10).

Jan Struther, wrote this text at the request of Percy Dearmer, with whom she prepared the enlarged edition of Songs of Praise (1931). It was first published in that hymnal to the tune SLANE. According to Frank Colquhoun, the text "is a work with a warm human touch, a healthy spiritual tone, and well merits its popularity." It is one of the best examples of the "all-day" hymn texts (dealing with the whole day, from morning to evening).
The four stanzas begin by addressing God in terms of his attributes and then ask for specific blessings for morning, noon, evening, and night. Displaying a consistent literary structure, the text, according to Dearmer, "is indeed a lovely example of the fitting together of thought, words and music."
SLANE is an old Irish folk tune associated with the ballad 'With My Love Come on the Road" in Patrick W. Joyce's Old Irish Folk Music and Songs (1909). It became a hymn tune when it was arranged by David Evans and set to the Irish hymn "Be Thou My Vision" published in the Church Hymnary (1927). SLANE is named for a hill in County Meath, Ireland, where St. Patrick's lighting of an Easter fire–an act of defiance against the pagan king Loegaire (fifth century)—led to his unlimited freedom to preach the gospel in Ireland.
SLANE is an attractive tune with phrases that demonstrate a wide range and creative melodic patterns. The harmonization, one of two settings in The Hymnal 1982, is accessible to good singers (especially to low basses!), but most congregations may prefer unison throughout. Support the singing with rather light but energetic accompaniment.
— Bert Polman

Joyce Torrens-Graham (b. Westminster, London, England, 1901; d. New York, NY, 1953) wrote many poems and essays under the pen name of Jan Struther (derived from her mother's maiden name, Eva Anstruther). In addition to her pen name, Struther also had the married names of Mrs. Anthony Maxtone Graham and, from a second marriage, Mrs. Adolf Kurt Placzek. During World War II she moved with her children to New York City and remained there until her death. In England she is best known for her novel Mrs. Minivers (1940), which consists of sketches of British family life before World War II. Immensely popular, the book was later made into a movie. Struther also wrote comic and serious poetry, essays, and short stories, published in Betsinda Dances and Other Poems (1931), Try Anything Twice (1938), The Glass Blower (1941), and, posthumously, The Children's Bells (1957). Songs of Praise (1931) included twelve of her hymn texts.
— Bert Polman 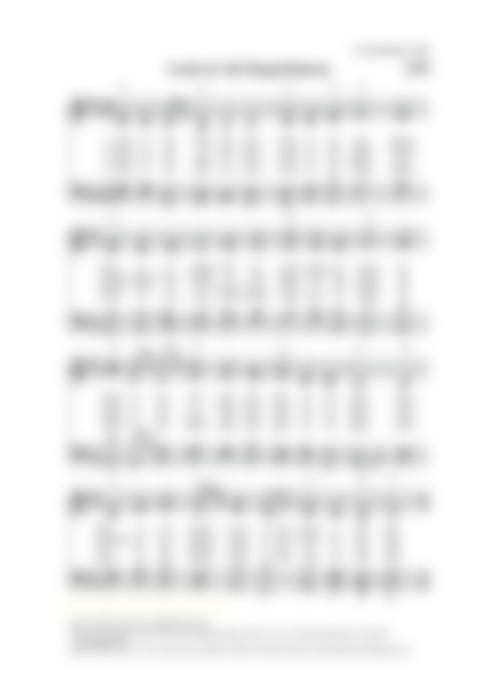