Difficult times occur in the lives and communities of God’s people because this is a fallen world. The confessions demonstrate this perspective:

Yet, in a fallen world, God’s providential care is the source of great assurance, comfort and strength. Through these thoughts, our trust in God is inspired.

Belgic Confession, Article 26 speaks about the intercession of Christ as the ascended Lord. “We have no access to God except through the one and only Mediator and Intercessor, Jesus Christ the Righteous.” We, therefore, do not offer our prayers as though saints could be our intercessor, nor do we offer them on the “basis of our own dignity but only on the basis of the excellence and dignity of Jesus Christ, whose righteousness is ours by faith.” Because Jesus Christ is our sympathetic High Priest, we approach the throne “in full assurance of faith.”

No greater assurance can be found than that expressed in Heidelberg Catechism, Lord’s Day 1, Question and Answer 1: “I am not my own by I belong—body and soul, in life and in death—to my faithful Savior, Jesus Christ.”

In all difficult times, we eagerly await the final day when God “will set all things right, judge evil, and condemn the wicked” (Our World Belongs to God, paragraph 57).

The author, Civilla Martin, writes:
Early in the spring of 1905, my hus­band and I were so­journ­ing in El­mi­ra, New York. We con­tract­ed a deep friend­ship for a cou­ple by the name of Mr. and Mrs. Doo­lit­tle—true saints of God. Mrs. Doo­lit­tle had been bed­rid­den for nigh twen­ty years. Her hus­band was an in­cur­a­ble crip­ple who had to pro­pel him­self to and from his bus­i­ness in a wheel chair. De­spite their af­flict­ions, they lived hap­py Christ­ian lives, bring­ing in­spir­a­tion and com­fort to all who knew them. One day while we were vi­sit­ing with the Doo­lit­tles, my hus­band com­ment­ed on their bright hope­ful­ness and asked them for the se­cret of it. Mrs. Doo­lit­tle’s re­ply was sim­ple: “His eye is on the spar­row, and I know he watch­es me.” The beau­ty of this sim­ple ex­press­ion of bound­less faith gripped the hearts and fired the imag­in­a­tion of Dr. Mar­tin and me. The hymn “His Eye Is on the Spar­row” was the out­come of that ex­per­i­ence.
— Civilla Martin

Civilla Durfee Martin (b. Jordan, Nova Scotia, August 21, 1866; d. Atlanta, Georgia, March 9, 1948) was a Canadian-American writer of many religious hymns and gospel songs in the late 19th century and early 20th century. Her husband, Walter Stillman Martin (b. 1862; d. 1935), studied ministry at Harvard University, where he became a Baptist minister but later switched to the Disciples of Christ. Together they wrote hymns and songs which have become widely known. Some of her most popular pieces include "God Will Take Care of You", "One of God's Days", "Going Home", "The Old Fashioned Way", and "His Eye Is on the Sparrow".
— Wikipedia

For the first seventeen years of his life Charles Hutchinson Gabriel (b. Wilton, IA, 1856; d. Los Angeles, CA, 1932) lived on an Iowa farm, where friends and neighbors often gathered to sing. Gabriel accompanied them on the family reed organ he had taught himself to play. At the age of sixteen he began teaching singing in schools (following in his father's footsteps) and soon was acclaimed as a fine teacher and composer. He moved to California in 1887 and served as Sunday school music director at the Grace Methodist Church in San Francisco. After moving to Chicago in 1892, Gabriel edited numerous collections of anthems, cantatas, and a large number of songbooks for the Homer Rodeheaver, Hope, and E. O. Excell publishing companies. He composed hundreds of tunes and texts, at times using pseudonyms such as Charlotte G. Homer. The total number of his compositions is estimated at about seven thousand. Gabriel's gospel songs became widely circulated through the Billy Sunday­-Homer Rodeheaver urban crusades.
— Bert Polman
Horace Boyer (b. Winter Park, Florida, July 28, 1935; d. Amhurst, Massachusetts, July 21, 2009) was professor of music at the University of Massachussetts, Amhurst, editor of the African American hymnal Lift Every Voice and Sing, and author of How Sweet the Sound: The Golden Age of Gospel (Elliot & Clark, 1995).
— Sing! A New Creation 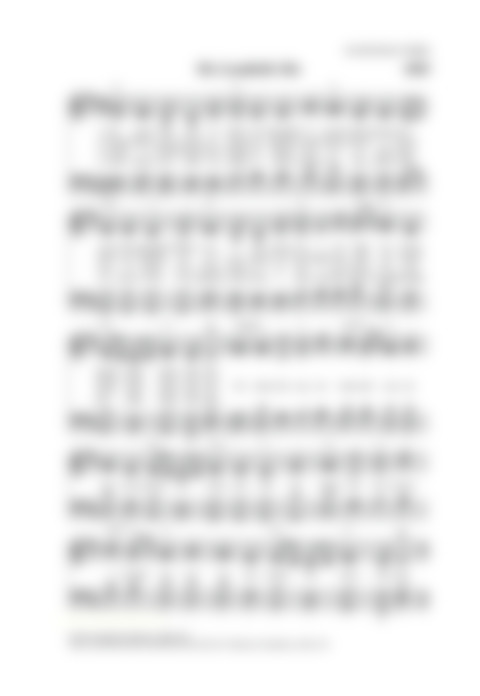