This hymn grapples with the “already, but not yet” of Advent, urging us to respond in gratitude to Christ as a “present” and a “promise” given. Based on the repeated conviction that “Christ will come again,” it calls us to action, to a transformation of life that we might be signs: a small but real portion of the coming kingdom that points toward the complete reality.

Heidelberg Catechism, Lord’s Day 19, Question and Answer 52 professes that “in all distress and persecution, with uplifted head, I confidently await the very judge who has already offered himself to the judgment of God in my place and removed the whole curse from me. Christ will cast all his enemies and mine into everlasting condemnation, but will take me and all his chosen ones to himself into the joy and glory of heaven.”

Our World Belongs to God, paragraph 57 describes what believers can expect to experience: “…We will see our Savior face to face…he will set all things right…we face that day without fear for the Judge is our Savior whose shed blood declares us righteous. We live confidently, anticipating his coming...”

Many advent texts focus on the first coming of Christ into the world; Thomas Troeger wrote this text based on Matthew 24:42-44 to focus more specifically on the promise that “Christ will come again.” He wrote the text in 1985 and it was first published in New Hymns for the Life of the Church (Oxford, 1992).
— Emily Brink
Roy Hopp writes that he wrote this tune “while traveling to Franklin Park in Bostom, MA and later re-fashioned it into a choral anthem at the request of John Witvliet for his Calvin College Campus Choir.
— Emily Brink

Thomas H. Troeger (b. 1945) has written twenty books in the fields of preaching, poetry, hymnody and worship. He is a professor of preaching at Yale Divinity School and also teaches at the Yale Institute of Sacred Music. His hymns are published in several collections published by Oxford, and are found in many hymnals across the English speaking world; he also travels widely to lecture on imaginative preaching and worship. His latest book on preaching is Wonder Reborn: Preaching on Hymns, Music and Poetry. He is also an accomplished flute player and often performs during presentations as part of his approach to stimulate imaginative preaching and hymnody for the 21st century. He is ordained in both the Presbyterian Church (USA) and in the Episcopal Church. Before coming to Yale, he taught from 1991-2005 at the Iliff School of Theology in Denver, CO.
— Emily Brink

Roy Hopp (b. 1951) is the Director of Music at Woodlawn Christian Reformed Church in Grand Rapids, MI and Adjunct Professor of Choral Music at Calvin Theological Seminary, where he directs the Calvin Theological Seminary Choir.
Hopp graduated from Calvin College with a Bachelor's Degree in Music Education and from Michigan State University with a Master's Degree in Choral Conducting. He did further studies in church music and composition with Richard Hillert at Concordia University in River Forest, IL. He has served as a Director of Music in churches in West Michigan and Colorado for over twenty years.
His choral compositions have appeared in the catalogues of AugsburgFortress, earthsongs, GIA, Kjos, MorningStar, and Selah and over eighty of his hymn tunes have been published in hymnals and collections in the United States, Canada, England, Wales and Scotland.
— Hymnary.org 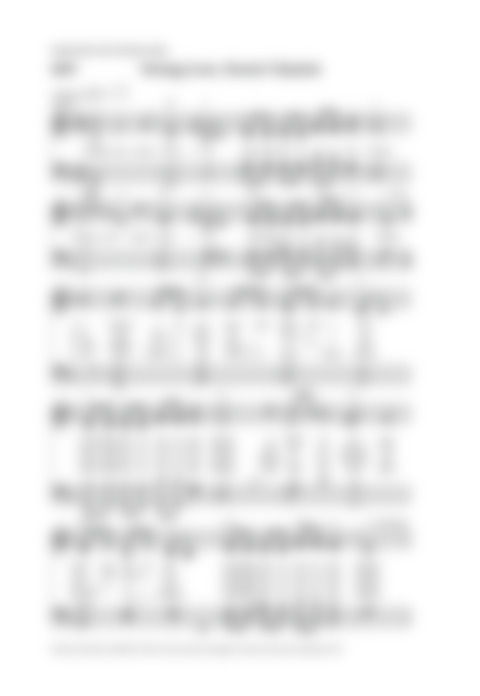