Belgic Confession, Article 37, perhaps more than any, spells out what believers anticipate and how this fills us with hope and comfort:

“All human creatures will appear in person before the great judge…summoned there ‘with the archangel’s call and the sound of God’s trumpet’.”

“And as for those who are still alive, they will not die like the others but will be changed ‘in the twinkling of an eye’ from perishable to imperishable.”

“Therefore, with good reason the thought of this judgment is horrible and dreadful to wicked and evil people. But it is very pleasant and a great comfort to the righteous and elect, since their total redemption will then be accomplished...”

“The faithful and elect will be crowned with glory and honor. And as a gracious reward the Lord will make them possess a glory such as the human heart could never imagine.”

“So we look forward to that great day with longing in order to enjoy fully the promises of God in Christ Jesus, our Lord.”

Walter Hawkins (b. Oakland, California, May 18, 1949; d. Ripon, California, July 11, 2010) was a Grammy-winning gospel composer and singer. He dropped out of high school, later earning a G.E.D., and became more and more involved as a pianist at his church, having taught himself keyboard at a young age. One of his first songs, “Oh Happy Day,” which was written by his brother Edwin, became a hit very early on. But after that release, Walter went on to write and record his own music. He attended divinity classes at University of California, Berkeley, and in 1972, founded the Love Center Church in Oakland. Hawkins recorded more than a dozen albums, including a five-album collection known as the “Love Alive” series. “Love Alive IV” was No. 1 on the gospel charts for 39 weeks. He died of pancreatic cancer at age 61.
— Laura de Jong 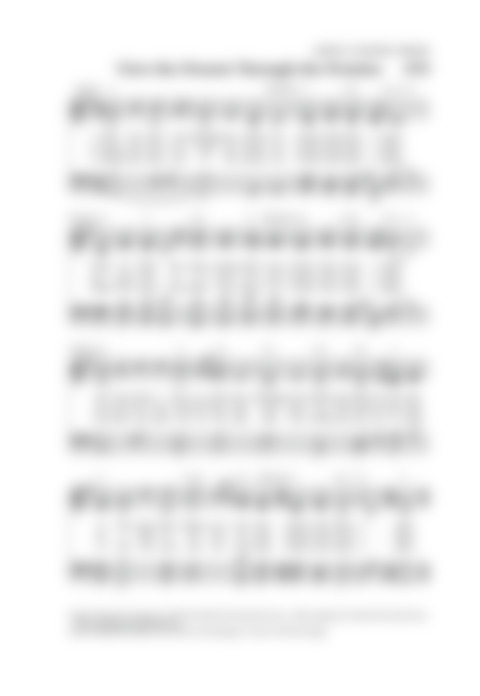