Most songs undergo quite a transformation from the first time the pen hits the paper to the final studio recording. “Beautiful One” started out as a ballad, with a tender chorus “Beautiful One, I love you” sung over and over again. But as Tim was playing around with it, he felt it had to be more of an anthem – something that could be shouted out. And as he made some changes, it began to feel right. Isaiah 53 tells us of the suffering servant, with no beauty or majesty. This song was written in response to that, to declare that we now know the true beauty of Christ, and cannot help but sing his praises.
http://www.worshiptogether.com/songs/songdetail.aspx?iid=565632
— Laura de Jong

Tim Hughes (b. July 23, 1978) is the son of an Anglican vicar, and grew up in Birmingham, UK. In 1997, at age 19, he was asked by Mike Pilavachi to lead worship at the Soul Survivor festivals. He then became the Worship Pastor at Soul Survivor Watford Church after Matt Redman stepped down. In 2005 he became the director of worship at Holy Trinity Brompton Anglican in London, one of the largest churches in the UK and home of the Alpha course. The next year, Hughes and fellow worship leader Al Gordon launched Worship Central, a school of worship. Hughes released his first album, Here I Am to Worship, in 2001, and has since released When Silence Falls, Holding Nothing Back, and Love Shine Through.
http://www.weareworship.com/writers/tim-hughes/
[http://www.crosswalk.com/church/worship/song-story-here-i-am-to-worship-1227531.html
— Laura de Jong 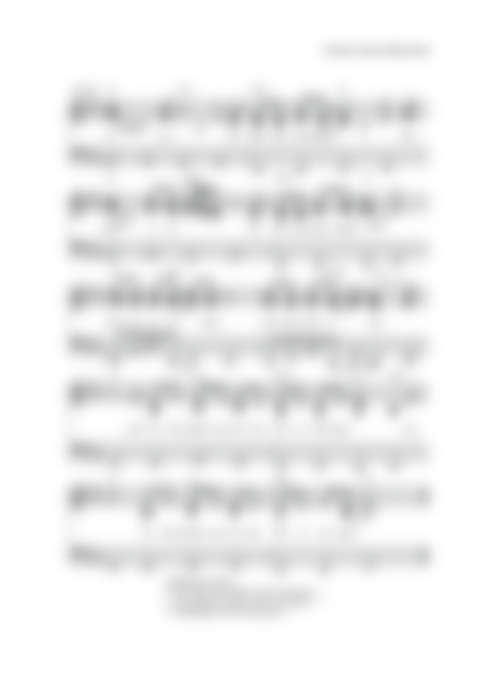