Sometimes the soul of the Christian needs to cry out exuberantly with joy, thanks, and adoration, even without identifying the reasons for such praise and adoration. Moreover, Christians who gather corporately find it fitting to do so as the grateful body of Christ. The Confessions of the church recognize this natural expression. Belgic Confession, Article 1 sees God as the “overflowing source of all good,” and such a realization deserves an “Alleluia!” Heidelberg Catechism, Lord’s Day 1, Question and Answer 2 is a reminder that living in the joy of our comfort involves a spirit of thanks for his deliverance. In the same spirit, Our World Belongs to God, paragraph 2 exclaims, “God is King: Let the earth be glad! Christ is victor: his rule has begun! The Spirit is at work: creation is renewed!” and then as a natural response cries: “Hallelujah! Praise the Lord!”

Kurt Carr (b. Hartfod, Connecticut, October 12, 1964) is an American gospel music composer and performer. In his early years he wasn’t much involved in church, but loved music. At age 17, he felt drawn into music ministry. Carr entered the music program at the University of Connecticut, where he earned a Fine Arts degree in classical music. He was the pianist for Andraé Crouch’s music ministry for one year, and was then hired to be the musical director and pianist for James Cleveland’s ministry for seven years. Eventually Carr became the director of the West Los Angeles Church of God in Christ choir, where he had the opportunity to work with secular and religious artists including Stevie Wonder, Gladys Knight, Yolanda Adams, and Kirk Franklin. In 1989 he formed the gospel vocal ensemble The Kurt Carr Singers. Carr is known for his blend of traditional gospel music, with elements of R&B, jazz, soul and blues.
— Laura de Jong 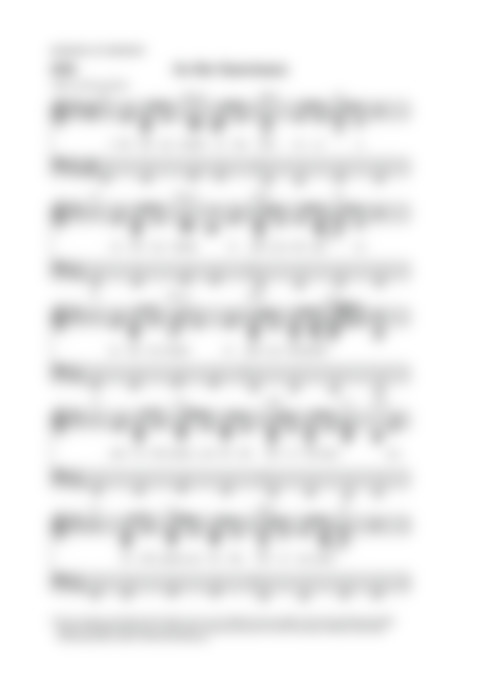