Our songs and prayers include honesty before God in which we express the pain we experience over our own sins and failures, the difficulties in both our lives and others’ lives, and our laments at the suffering and brokenness that marks our world and our lives. We have assurance, says Belgic Confession, Article 26, that Christ, our intercessor, will hear us, “since he suffered, being tempted, he is also able to help those who are tempted.”

We are encouraged to approach the throne with boldness so that we may receive mercy and find grace to help in time of need” (Belgic Confession, Article 26, based on Hebrews 4). “We grieve that the church…has become a broken communion in a broken world” (Our World Belongs to God, paragraph 40).

We also “lament that our abuse of creation has brought lasting damage to the world we have been given...” (Our World Belongs to God, paragraph 51). And we cry to God for those who suffer in our world, knowing “that God…is in a special way the God of the destitute, the poor and the wronged...” (Belhar Confession, Section 4).

A Prayer for God’s Kingdom to Come
O God, you who have seen trouble in all the ages, bring trouble to an end. People are suffering. They have been wounded by strife or hungered by famine. They have been wronged by cruelty or indifference. Too many live in humiliation and fear. We long for your kingdom to come in its fullness, O God, and for your will to be done on earth as it is in heaven—all in Jesus’ name. Amen.
— Cornelius Plantinga, Jr.
663

This sung prayer follows the biblical tradition of lament, with complaints of injustice followed by prayers of trust. Stanzas can be sung by soloists; guitar and even accordion are appropriate instrument choices. Consider speaking prayers over the stanza’s music, then having the whole congregation respond by singing the refrain.
— Global Songs for Worship
663

Simei Monteiro is a Methodist from Brazil and works in the worship office of the World Council of Churches. She is a musician and composer and has recently been working on Portuguese translations of Charles Wesley’s hymns.
— Simei Monteiro (http://onlinelibrary.wiley.com/doi/10.1111/j.1758-6623.2008.tb00678.x/abstract)
Born and raised in the Dominican Republic, Jorge Lockward (b. 1965) currently lives in New York City where he works as Director of the Global Praise Program of the General Board of Global Ministries, The United Methodist Church, lectures on worship at Union Theological Seminary, and leads the New York based ecumenical chorale Cántico Nuevo. Jorge was a committee member of the Spanish Language United Methodist Hymnal, Mil Voces para Celebrar and has served as consultant on other denominational hymnals. He is the editor of Regocijate y Canta (1995), a collection of Latino worship choruses, Tenemos Esperanza (2001), a trilingual (Spanish, Portuguese, English) songbook and recording, assistant editor of Global Praise 3: More Songs for Worship and Witness (2004) and co-editor of For Everyone Born: Global Songs for an Emerging Church (2008).
He has served as member of the executive committee of the Hymn Society in the United States and Canada (1999-2002), the editorial board for Reformed Worship (1999-2002), and the board of directors of Choristers Guild (1999-2002).
As song leader and workshop leader, he models a passion for the ways congregational song both reflects and shapes the theology and praxis of the assembled community. Presently, he is the Minister of Worship for a new United Methodist church in the Northwest Bronx.
— GIA Publications, Inc. (http://www.giamusic.com)

Rodolfo Gaede Neto (b. 1951, Itueta, Brazil) is a pastor in the Igreja Evangélica de Confissão Luterana no Brasil. Gaede Neto attended the Lutheran Gymnasium Diacônico in Serra Pleada, and went on to study secondary education at the Normal Evangelical in Invoti. He graduated with a Masters and PhD from the School of Theology in São Leopoldo. From 1979-1985 he was a minister in the Parish of Alto Jatibocas, and from 1985-1987 pastored in the Parish of St. John Carboy. He served on the Lutheran Association Diacônia in Serra Pelada, serving as its general director from 1993-1996. Since 2003 he has held the position of Professor of Practical Theology at the School of Theology in São Leopoldo, and since 2007 has also been coordinator of the Bachelor of Theology. He currently resides with his wife and two children in São Leopoldo.
— Hymnary.org 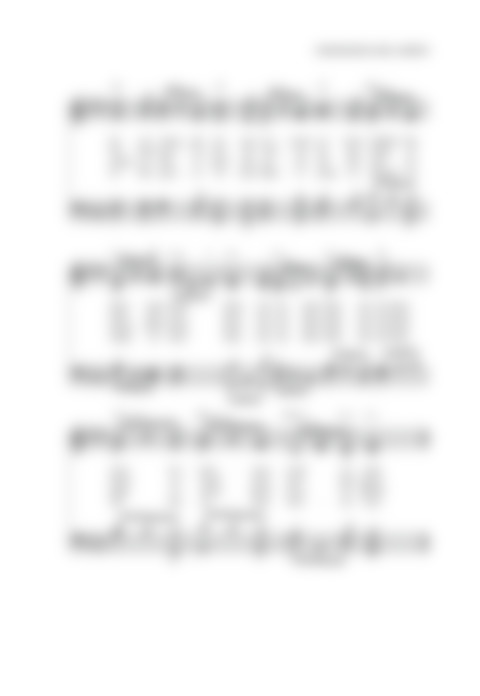