This text is an unconditional invitation to feast on God’s goodness. Expressed by God and echoed by us, the invitation promises a hospitable and abundant table.

Like this song, Heidelberg Catechism, Lord’s Day 30, Questions and Answers 81 and 82 make it clear that the table welcomes sinners around it; however, they are sinners who are “displeased with themselves…trust that their sins are pardoned…and desire more and more to strengthen their faith and to lead a better life.”

Clearly based on Isaiah 55, this song of welcome to the table of the Lord begins with a first-person plural invitation in the refrain: “Come…, God will provide for all that we need.” The verses are cast in first-person singular, with the prophetic voice Isaiah now becoming the voice of Christ: “Come…, sit at my table.” Initially, as in so many Roman Catholic songs, the refrain was sung by all and a cantor, soloist, or choir would sing the verses. But many congregations enjoy singing the entire song: the invitation of Christ is given not only to each of us who gather for worship, but extended to “welcome the lost and the lonely.”
— Emily Brink

Daniel L. Schutte (b. 1947) grew up during the time the Roman Catholic Church was going through great changes in worship and music following the Second Vatican Council. He attended St. Louis University (BS, 1973), and along with John Foley, Bub Dufford, Roc O’Conner and Tim Manion, began to write songs, often based on Scripture, in a desire to provide more contemporary expressions of faith for their Jesuit community. Their work spread; their early songs were published; and eventually the group became known as the St. Louis Jesuits. After completing studies at the Jesuit School of Theology (MDiv 1979) and the Graduate Theological Union (MLT, 1980), both in Berkeley, California, Dan Schutte taught high school theology and music on the Pine Ridge Reservation in South Dakota. He then became director of liturgy at Marquette University as well as director of music in different parishes in Milwaukee. Since 1999 he has lived in San Francisco, where he is composer in residence at the University of San Francisco. Dan Schutte has more than a dozen recordings and well over 100 songs in print; his best known song is “Here I Am, Lord,” composed in 1979.
— Emily Brink 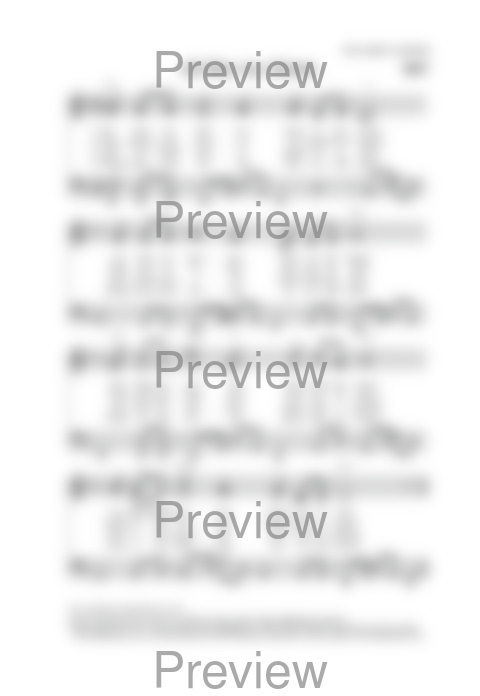