These words are based on the “Meaning of the Sacrament” portion of the communion liturgy for the Reformed Church in American. The text beautifully articulates three facets of the Eucharist: our remembrance of Christ’s love poured out (st. 1-2), our participation in the body of Christ (st. 3-4), and our celebratory anticipation of the great banquet feast of the Lamb (st. 4-5).

A Prayer of Anticipation
O God, gracious provider for our needs, we remember your Son Jesus with love and hope, and we look forward to the day we may sit at table with him in your everlasting kingdom. As his disciples ate and drank the Passover Seder with him, we look forward to the banquet feast of heaven. We want to break bread and drink wine with Jesus your Son and celebrate with him your great victory over evil. We pray in Jesus’ blessed name. Amen.
— Cornelius Plantinga, Jr.
809

John Paarlberg wrote this text in 2000 when serving as a member of the committee that prepared Sing! A New Creation. In a search for new communion texts, he turned to the communion liturgy for the Reformed Church in America and set to verse the section “Meaning of the Sacrament.” The text beautifully articulates our remembrance of Christ’s love poured out (st. 1-2), our participation in the body of Christ (st. 3-4), and our celebratory anticipation of the great banquet feast of the Lamb (st. 4-5).
Emily Brink
LAND OF REST is an American folk tune with roots in the ballads of northern England and Scotland. It was known throughout the Appalachians; a shape-note version of the tune was published in The Sacred Harp (1844) and titled NEW PROSPECT as the setting for "O land of rest! for thee I sigh." The tune was published again with that same text in J. R. Graves's Little Seraph (Memphis, 1873). The name LAND OF REST derives from the tune's association with that text.
The tune was known to Annabel M. Buchanan, whose grandmother sang it to her as a child. She harmonized the tune and published it in her Folk Hymns of America (1938), noting similarities between this tune and the tune for "Swing Low, Sweet Chariot."
Like many other folk tunes, LAND OF REST should be sung rather lightly and energetically with two pulses per measure, and faster in a small group. Sing stanzas 1 and 2 in unison (or using a soloist) and stanzas 3 through 5 in harmony.
— Bert Polman

John D. Paarlberg (b. 1950) grew up in the Chicago area, graduated from Hope College in Holland, Michigan, and Yale Divinity School in New Haven, Connecticut. After serving Reformed Church congregations in Holland, Michigan (1976-1982) and North Syracuse, NY (1982-1989), he moved to New York City to become Minister for Social Witness and Worship for the Reformed Church in America (1989-2003). Since then he has been the pastor at the historic First Church in Albany, New York. He and his wife, Marilyn, have three grown children—Rachel, Katherine, and David.
— Emily Brink

Known especially as a musicologist of American folk music, Annabel M. Buchanan (b. Groesbeck, TX, 1888; d. Paducah KY, 1983) was educated at the Landon Conservatory, Dallas, Texas, and the Guilmant Organ School, New York City. She taught at several colleges, including Stonewall Jackson College, Abingdoll, Virginia. Buchanan published numerous articles on folk traditions of the Appalachian area of the United States. She also lectured widely on this topic and gave recitals of folk music. Her own compositions also show the influence of folk music.
— Bert Polman 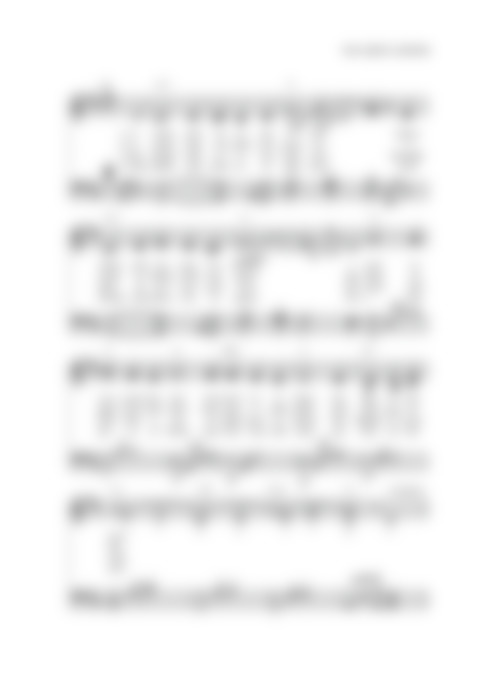